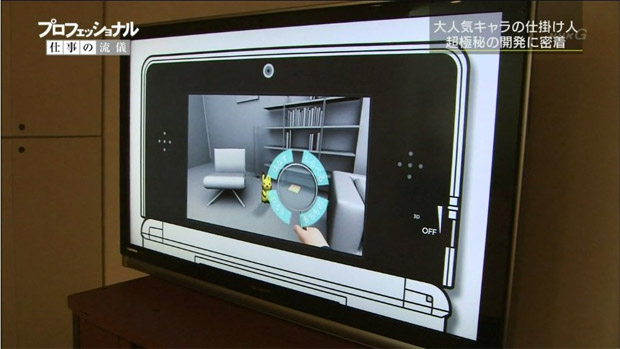 They should give him a little hat

That untitled Pikachu game with the terrifying motion capture is a detective game in which the iconic character serves as your partner, according to the all-seeing, all-knowing Serebii.

The Pokemon Company CEO Tsunekazu Ishihara was featured on an episode of Professional Shigoto no Ryuugi that offered a look at the 3DS title. More interesting than Pikachu being Pikachu yet again is that, reportedly, there’s a talking blue Pikachu that’ll be the antagonist.

From the sound of it, the kinks are very much still being worked out. There’s no telling what may or may not be changed leading up to the expected 2015 release, but yeah — a detective game. Can’t say I saw that coming. And, try as I might, I can’t unsee this image.