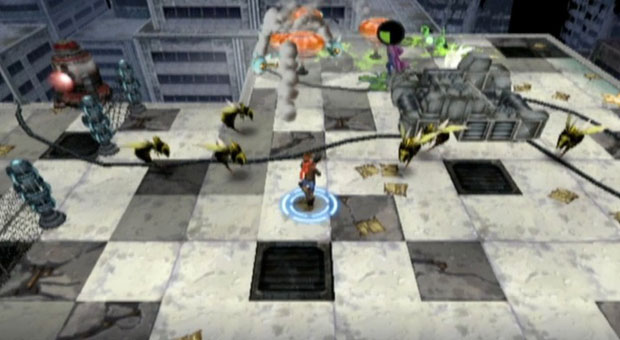 Atari has announced a new version of a classic franchise, Centipede: Infestation today. It’s slated for release on the Nintendo 3DS and the Wii this year.

The game’s not what you’re expecting, either — it’s a “post-apocalyptic action experience that features run-n-gun shooting style gameplwy with tower defense-style objects.” You’ll play as a orphaned teen named Max who has to fight off giant bugs in this insect wasteland. He’ll team up with Maisy, some kind of teen botanist who has the power to bring plant life back to the ruined Earth. 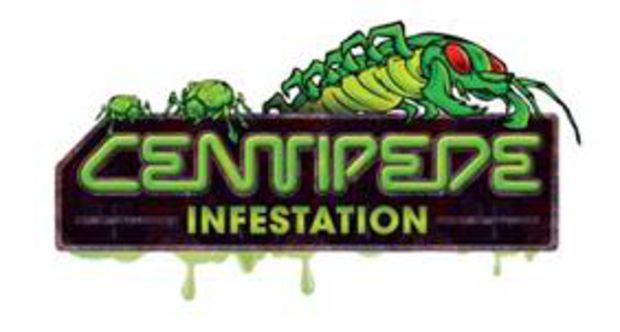 You’re looking at seven different environments spread across 40 stages, with players using a handful of weapons to take out the mutant bug baddies. We’re talking about killing spiders, beetles, moths with weapons like a Nuke Cannon, a Lightning Orb Gun, and more.

The game will feature two-player cooperative multiplayer, which is good news because killing mutant insects alone is terrifying. The 3DS version will support StreetPass, and players will be able to share “content” between handhelds; that’s pretty vague, but better than nothing, right?

WayForward is busy, it seems, as they’re the developers behind this re-imagining; the developer is also behind the recently announced BloodRayne: Betrayal.