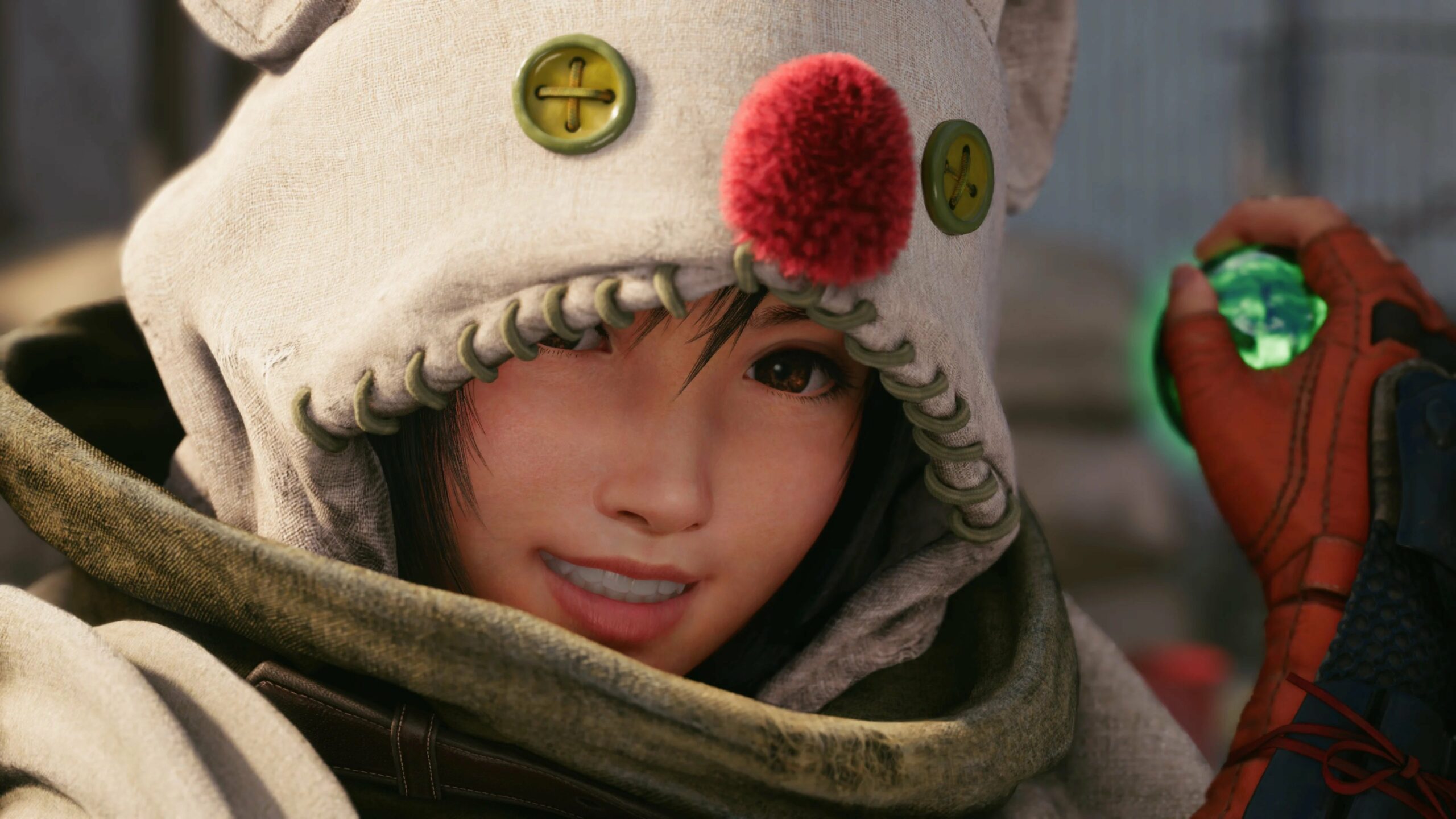 It’s still hard to believe that Final Fantasy VII Remake has an upgrade…DLC…thing.

It’s…kind of weird to me! To see a modern re-release of an old Final Fantasy game get a story extension, but the series is known for DLC now; that’s just the way it is. Well, thanks to a new Famitsu interview, we’ve learned that it wasn’t necessarily the intent for this to happen, and it may not happen again for the foreseeable future.

Speaking to the outlet, Tetsuya Nomura, who is one of several directors for the Intergrade project (but not for Part 2), notes that “Due to the nature of the upgrade system, it resulted in us having to label the new Yuffie sections as ‘downloadable content.’ However, the original intent was to create a PS5 version of Final Fantasy VII Remake and not to produce downloadable content. Accordingly, we do not have any plans for downloadable content at this time.”

Nomura says they are “prioritizing the roadmap for completing the next game,” and to never say never, and that although DLC isn’t planned, it could come after the second part is finished. As for more details on Yuffie’s story, there are several control modes (you can have Sonon, your companion, “act independently,” or one where he mimics your commands). You can also “press L2 to switch between combo modes.”

Oh, and Yuffie will have “new materia and summons.” Remember, we also already know that it’s two chapters. It sounds like a fully fledged adventure!