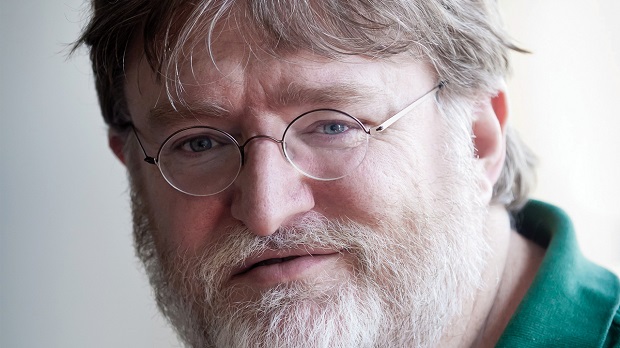 Valve announces a 30 percent increase in the last 12 months

Hot on the heels of announcements for the Steam OS and its push into the living room, Valve has announced that there are now 65 million active Steam users.

That’s an increase of 30 percent over the last 12 months, which is quite a feat. How Valve actually measures “active users” would be useful to know; is a user active by simply being signed into Steam or something a bit more tangible like purchasing and playing games?

Considering this year marks 10 years of Steam, it’s crazy to think how far the service has come. From the vilified obstacle that stopped me from playing Half-Life 2 for a few days to a platform I don’t even hesitate using to buy games.

The move into the living room is going to be the biggest for Valve as the PC market was pretty messy when the company launched Steam. It’s the domain of Nintendo, Sony, and Microsoft and it’s going to take something pretty special to carve out a chunk of that market.

I have to imagine every active user is a star twinkling in Gabe’s beard.