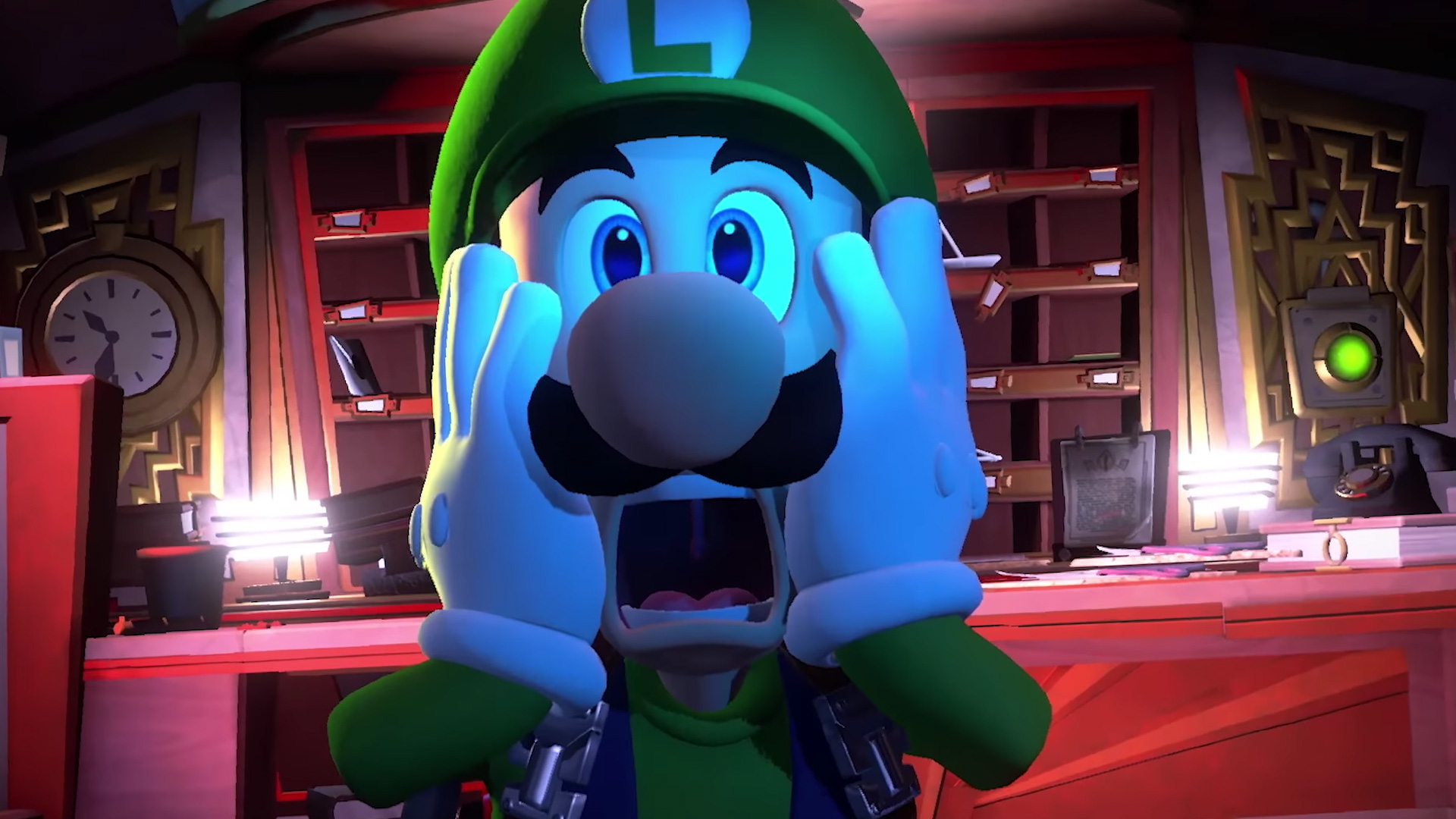 This one’s for little brothers everywhere

In case you’ve been living under a rock for the past year, Nintendo has been running a fun promotion throughout 2013: the Year of Luigi. The goal is simple — to celebrate the part of the Mario duo that is often described as “The Lesser Brother,” and to honor his contribution to Nintendo history.

The concept is largely supported by Nintendo President Satoru Iwata, who constantly delivered Luigi-centric news throughout the year and had some fond things to say about him. To make things even more interesting, Iwata officially extended the Year of Luigi into 2014 on December 18th, 2013. Let us remember this, our first year of Luigi. 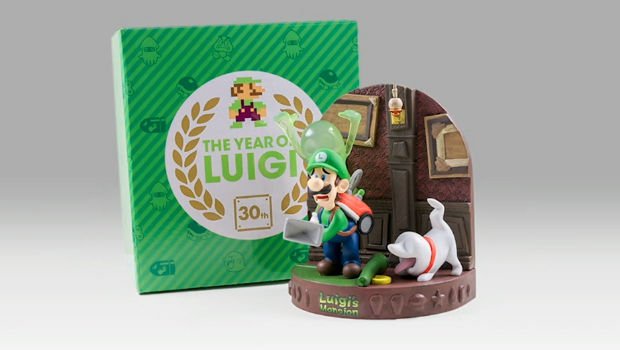 Merch Rules Everything Around Me (M.R.E.A.M.). At least, in Nintendo’s world it does, since there were a ton of new products launched in 2013. Although a chunk of it was only available in Japan, there were a fair amount of celebratory items that fans could pick up. First off, Japan offered a Year of Luigi soundtrack that featured songs from Luigi’s Mansion and Dream Team.

North American Club Nintendo members had a chance to win a special Year of Luigi pin, and Europe and Australia got an offer for a Year of Luigi coin. There were a bunch of other extras like Luigi poster sets and 3DS bags. At the end of the 2013, Club Nintendo offered a Luigi statue for 1500 coins. 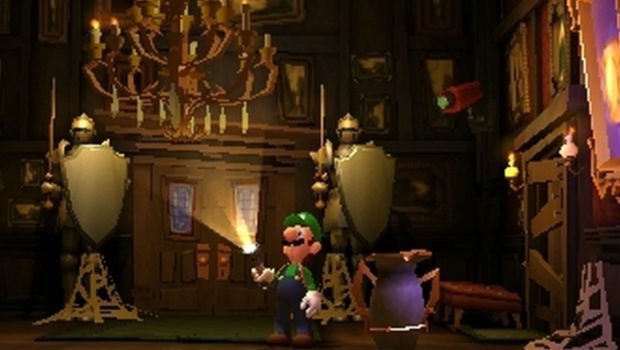 Fans waited years for a follow-up to Luigi’s Mansion, a cult favorite that was released on the GameCube in 2001. They got it this year with Dark Moon on the 3DS. It was pretty much everything fans wanted and then some, offering up a killer campaign with just the right amount of collectibles, and a 3D setting that actually augmented the experience.

The real showstopper here was the multiplayer, which could even be shared with other players who didn’t own the game. The setup was simple — using a variety of settings, you and up to three other players scoured floor upon floor of the “Scarescraper,” which was randomly generated each playthrough. I lost over a hundred hours this year due to the multiplayer alone, and it’s as close as we’re going to get to a true co-op Ghostbusters experience. 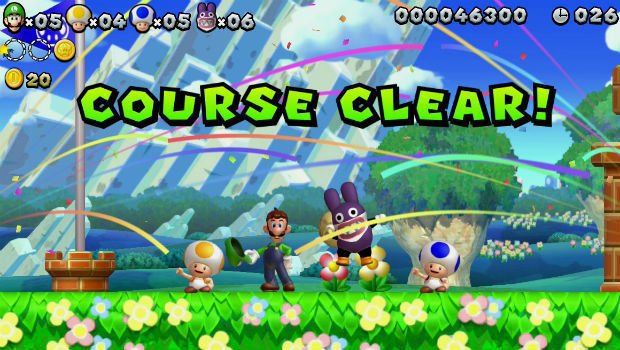 The Wii U had a strong launch game in New Super Mario Bros. U, but it didn’t really blow me away like New Super Luigi U did. The level designs were well crafted, and Luigi’s new physics were tweaked just enough to work well with the new strict time limits. As a speedrunning fan, I found myself constantly replaying Luigi U to go for the best times and full-clear records.

Another genius addition was the introduction of a playable Nabbit. As an invincible character that could only meet his demise by way of pitfalls, many hardcore gamers simply shrugged him off as “cheating.” But it seems as if they were missing the point of the character, as it was a brand new way for non-gamers to really get into Mario for the first time.

If this story about a young blind girl finally being able to play games with her family due to Nabbit doesn’t warm your heart, I don’t know what will. 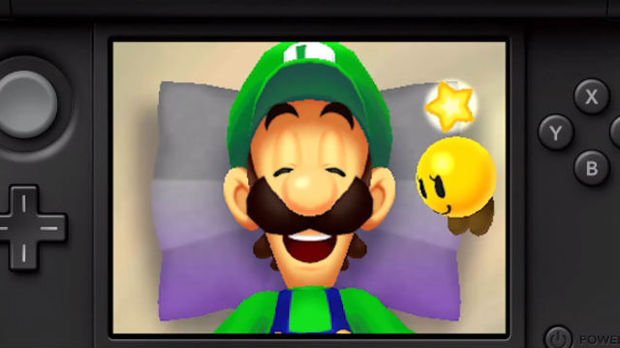 The Mario & Luigi series is beloved by its fans. When people point out that Nintendo doesn’t experiment with anything too out there, they’re forgetting games like Dream Team. Framed inside Luigi’s messed-up little head, it features tons of crazy concepts, like a giant Luigi stomping about, Luigi armies, or a Luigi ball that Mario rolls on.

Dream Team might not have resonated with everyone out there, but c’mon guys — Kaiju Luigi! 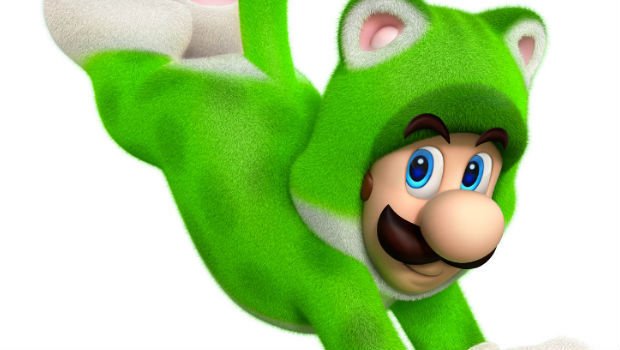 3D World can’t be considered a full-on “Luigi” game, but it had tons of direct references to the green man. The most on-the-nose addition was probably the inclusion of Luigi Bros., an official ROM hack of sorts that retooled the original Mario Bros. game with a green coat of paint. It was a nice extra, and unlocked automatically for fans who had played New Super Luigi U (cross promotion!).

Also, many levels feature “Luigi Sightings,” where you can find tiny 8-bit sprites that reference the Year of Luigi. 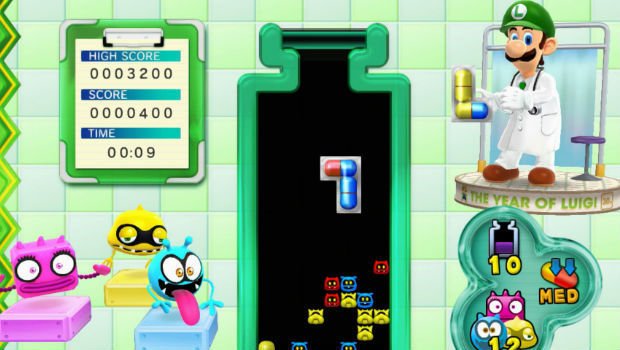 If you’ve been itching for a new Dr. Mario game for a while now, the latest iteration in the series may be your huckleberry. It not only includes the original “two pill” formula, but it also has the updated “Operation L”-style mode and a particularly enjoyable Wii U GamePad feature, where you control pills with the stylus.

This is a sub-franchise that could spill over in the years to come, now that the “Dr.” floodgates are open for Luigi. We could see more pronounced costumes in the future (a Dr. costume that throws L-pills in Smash Bros. for instance), and possibly a hostile takeover of the franchise all together. To kick things off, Luigi is standing on a “Year of Luigi” platform while throwing pills. It’s a cute way to end the first year — and just in time, as it released on December 31st, 2013 in the US. 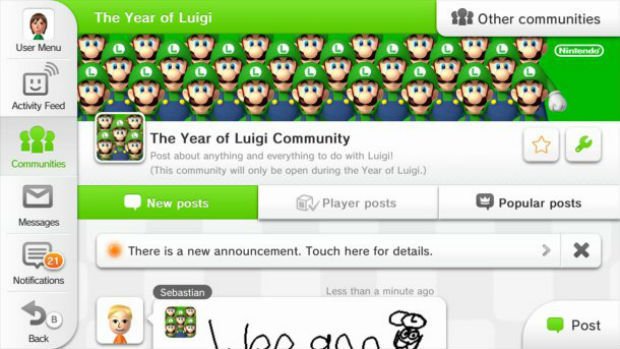 Some Luigi celebrations weren’t as major as a product launch or a game. The Miiverse got it’s own Year of Luigi community, where people could draw and celebrate him. Many official Nintendo employee Miis were wearing Luigi-themed garb in 2013, and Swapnote got a special Luigi background. Then you have the Wii U Summer Tour, which in many areas specifically highlighted Luigi-centric games, that special Luigi flavored train in Chicago, and those crazy Luigi parkour and Harlem Shake videos.

All in all, it’s been a pretty banner year for Luigi. Honestly, I’d go so far as to say it’s the biggest celebration Nintendo has ever had for a certain character or IP, and it even tops the Zelda 25th anniversary. I can only hope that 2014 brings us more surprises, and Nintendo holds more fun events in the future for their franchises.

In this, our second Year of Luigi.