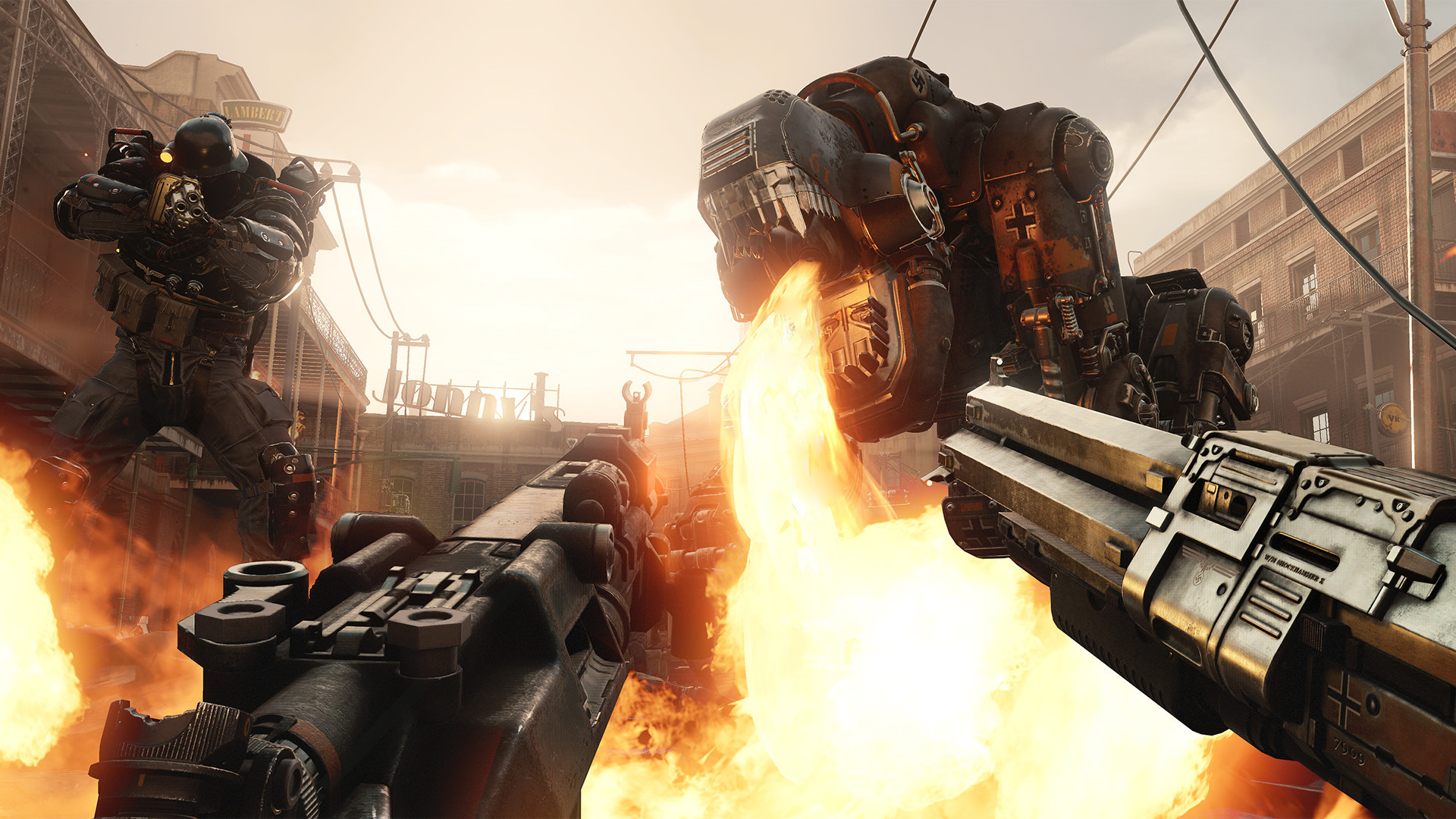 Bethesda and MachineGames have put out a demo for Wolfenstein II: The New Colossus on PC, PlayStation 4, and Xbox One that’ll let you go through the first level. Should you decide to buy the full version (it’s on sale this week), you’ll be able to continue your progress from where you left off.

The beginning of the game is kind of its own thing in a novel/memorable sorta way. (I’m trying to sidestep spoilers here.) Even if you aren’t sold on Wolfenstein II, it’s worth experiencing the sequel’s opening level if you played and liked 2014’s Wolfenstein: The New Order.

While Wolfenstein II fell short for me scope-wise and it quickly loses steam toward the end, I had an overall better time with the game than I did with its predecessor. I’m hopeful we’ll get a third installment before too long and MachineGames can do a lot more with America as a setting.