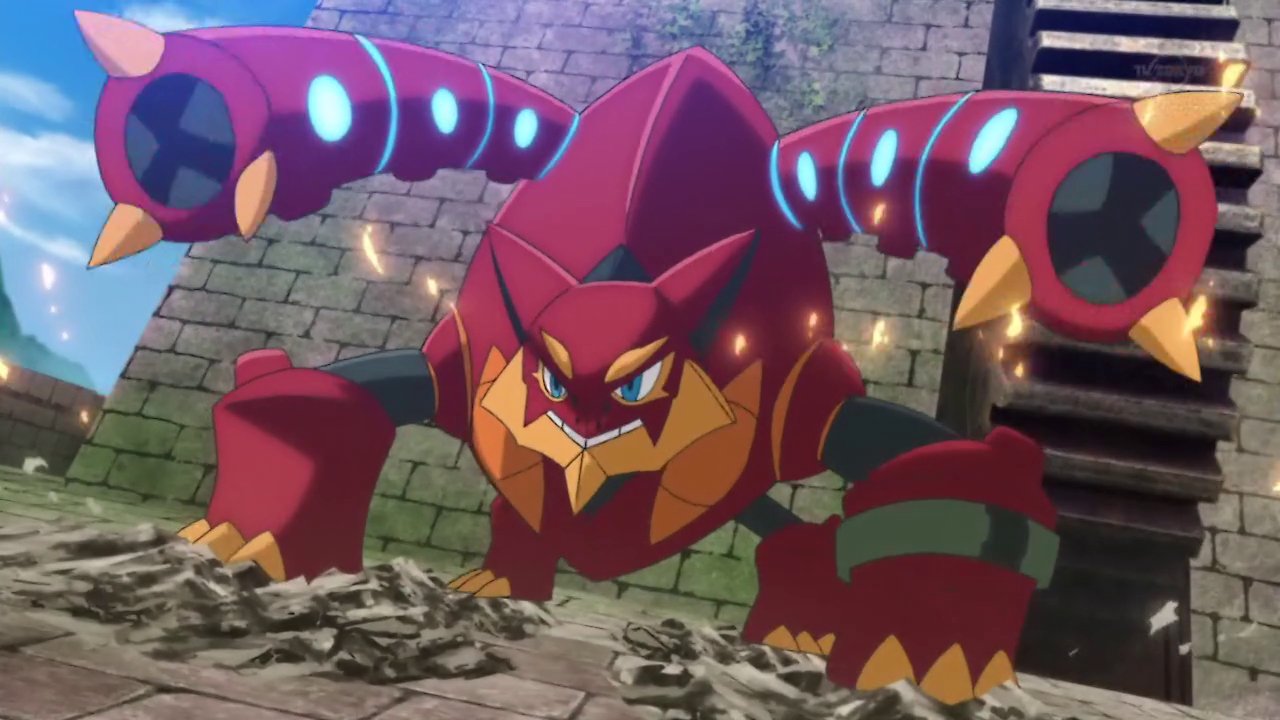 The wait is over! No longer will players look longingly at their Pokedexes and think “when the hell is #721 going to get here, when he was found years ago due to a leak?”

Nintendo has officially confirmed that Volcanion will arrive in North America in Europe as part of a distribution event in October, which will span across Pokemon ORAS and X & Y. GameStop is already noted as the US location for the acquisition of the code, and he’ll be a level 70 fire/water type, with the “Water Absorb” ability, as well as Steam Eruption, Flamethrower, Explosion, and Hydro Pump. His feature film (the 19th movie in the series, by the way) is titled Pokemon the Movie: Volcanion and the Mechanical Marvel in the west, and is still due for a 2016 release.

I’ve been grabbing all of these legendaries like a hawk, and once Sun & Moon drops, I’m ready to basically offload all 721 into my new adventure. Somehow, someway, Nintendo manages to feed the addiction all over again with each new iteration, and those Alola versions of Gen 1 creatures are doing it for me.