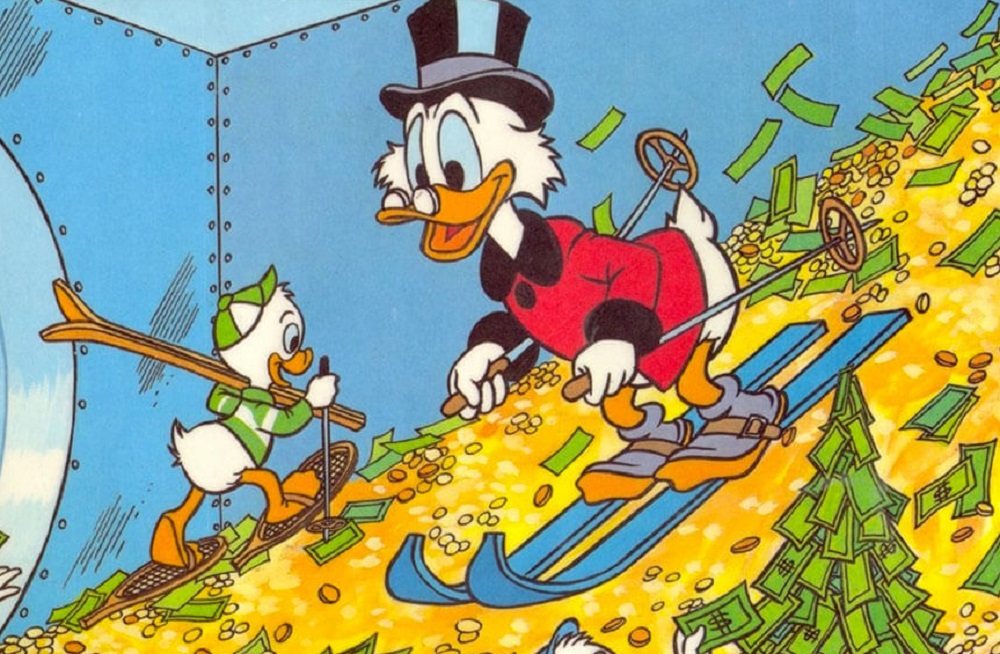 For many, many years now, video games have been a big bucks business. It seems that using gaming as a licence to print the green is unlikely to go out of style anytime soon, as 2018 saw an 18% rise in all U.S. video game sales. This translates to a mind-blowing 43.4 billion dollars spent by consumers across the year.

According to a report by the number-crunchers at the Entertainment Software Association and the NPD Group, almost $36 billion of that amount comes from software, DLC and in-game purchases. The remaining $7-billion-plus comes from the hardware sales, which were up 15% on 2017. These figures include video games and microtransactions purchased on mobile devices. I think I bought, like, three games last year…

“2018 was another record-setting year for the U.S. video game industry as consumer spending jumped 18 percent to over $43 billion,” noted industry analyst and trend-follower Mat Piscatella. “Whether it was playing on the go on a mobile device or at home on a PC or console, consumers of all ages and interests found compelling content that delighted in 2018. Console, PC, and mobile platforms all saw significant growth, while developing portions of the market like subscription and streaming services gave us a peek into a future full of possibilities for the industry and gamers.”

If you want to see which games were responsible for some of these top-dollar sales, then you can check out the list of bestsellers in our article yesterday. In the meantime, go easy on the spending!