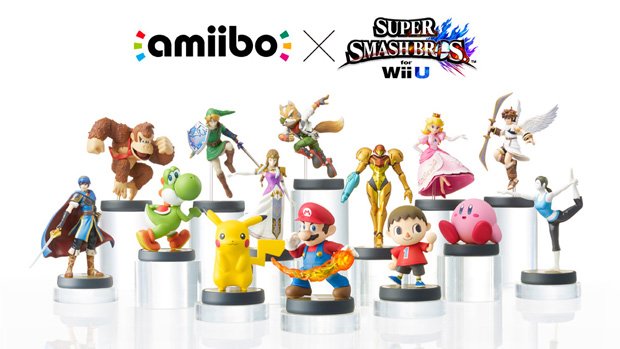 You play against the figures, not as them

Even more details out of Nintendo’s Super Smash Bros. roundtable this evening. When you use one of the new amiibo toys for the game, the character will appear as a figure player (FP) that’s controlled by the AI — you won’t actually directly control it.

Instead, you’ll fight against FPs to level them up, potentially far beyond the strength of a level 9 computer player (CP). In Smash, figure players can rank up all the way to level 50. Items can be used to alter the powers of FPs and level them up. Director Masahiro Sakurai considers them to be like partners for you, and says making a killer FP will be a new goal for players.

Lastly, he said a lot of Smash Bros. characters will get the amiibo treatment — that it’ll be difficult to collect them all, so we should focus on the ones we like best. But, Sakurai also added that he’s going to get every single last one. Of course he is!