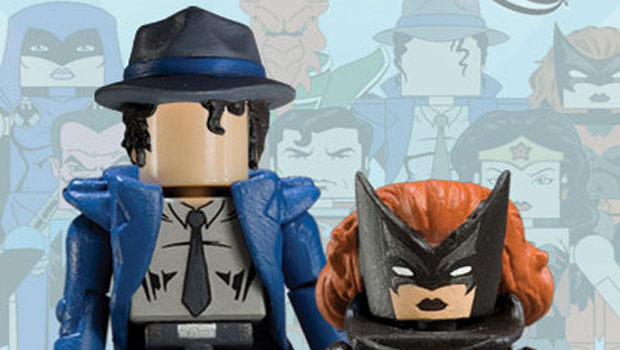 [Every Friday (or whenever), Destructoid will pose topical a question to the community. Answer it if you want!]

I’ve heard the same thing about games like Lollipop Chainsaw and Bayonetta — that people made a point to buy these games online because they were afraid that people would judge them for buying them. It makes me wonder if they know something that I don’t. Is there something truly perverse about these games (which are no more suggestive than your average dance video or pop star’s live concert) that I’m not seeing? Are they enjoying these games in ways that I don’t understand that are worthy of embarrassment?

And what about games like GTA, Saint’s Row, and other games about being a terrible person, or games that are often thought of as “for kids” like Animal Crossing or Viva Pinata? Or how about games that are disrespected by many in the gaming community, like Dead Rising: Chop Till You Drop or SNK Vs. Capcom: Chaos. Worse, are there games that you’re ashamed to play because you don’t even like them? Are they all a part of the “games of shame” phenomena as well, or is the concept tied only to games about cheerleaders and princesses?