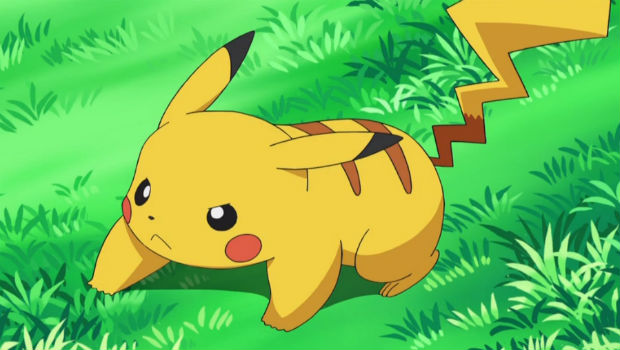 Hot off the news of a new Pokémon reveal, it seems as if the Poké-hypetrain is starting to leave the station.

Speaking to MVC, the Pokémon Company (which is responsible for the brand Game Freak created) conveyed that 2013 is not just the year a new Pokémon iteration is set to launch, but “the biggest [year] in Pokémon history”, where they aim to please both “series veterans and newcomers.”

More franchise properties, like Gates to Infinity, Pokémon Rumble U, and a new TV series and at least one film are launching in 2013 in addition to X and Y, the latter of which will have the franchise’s first simultaneous worldwide release.

Of course, this could all be marketing speak, and Pokémon X and Y could just be the same old Pokémon with a polygonal veneer. But as a massive fan, I’m still excited to see what they deliver. I also still can’t believe how far they’ve come ever since I slid Pokémon Red into my Game Boy’s slot in 1998.