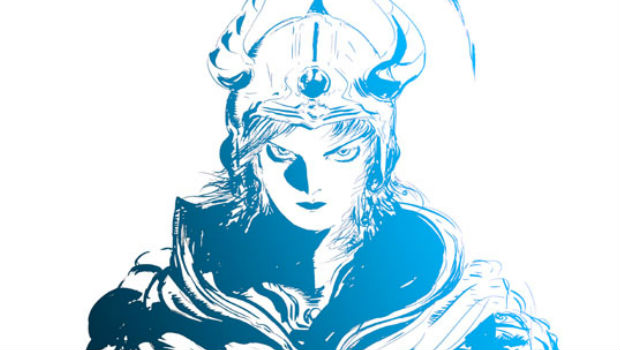 If you haven’t played one of the kajillion ports of the original Final Fantasy yet, you’ll get your chance yet again on the 3DS. In December Final Fantasy Explorers will launch in Japan, which will come with a download code to nab Final Fantasy on the 3DS eShop.

The full release will come in January 2015, and will feature full 3D as well as the remastered art from the PSP version. There’s no word on an international release, but it’s most likely in the cards.