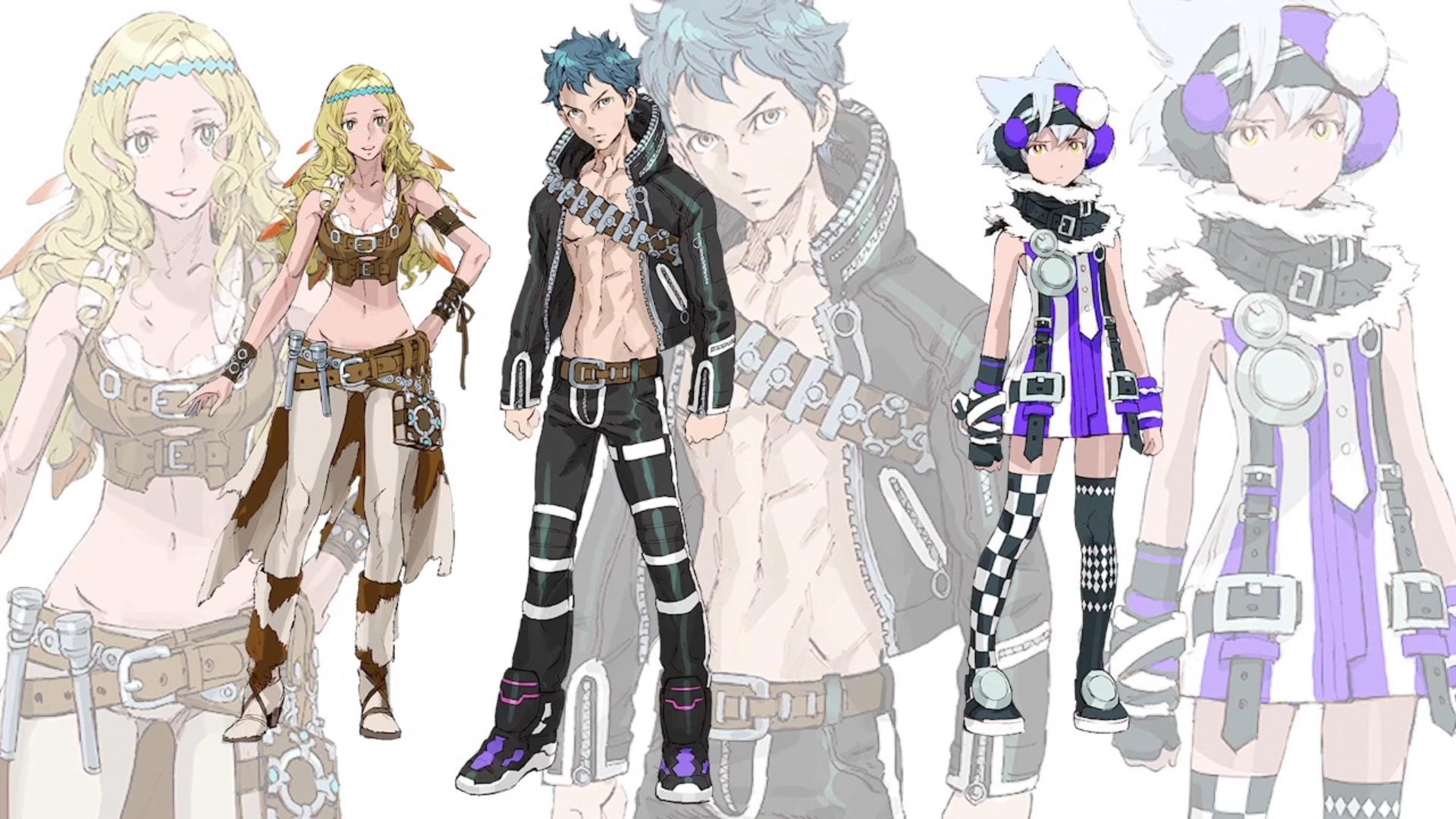 The next Nintendo Direct is coming on May 11 at 20:30 JST, and it will focus on one game — Culdcept Revolt. Wait what? Yep, it’s a long-running strategy series, and this new iteration, the first in some time, is for 3DS.

It’s a big enough deal it seems in Japan to get its own focus, so just don’t be excited if you start seeing the phrase “New Nintendo Direct!” floating around this week.