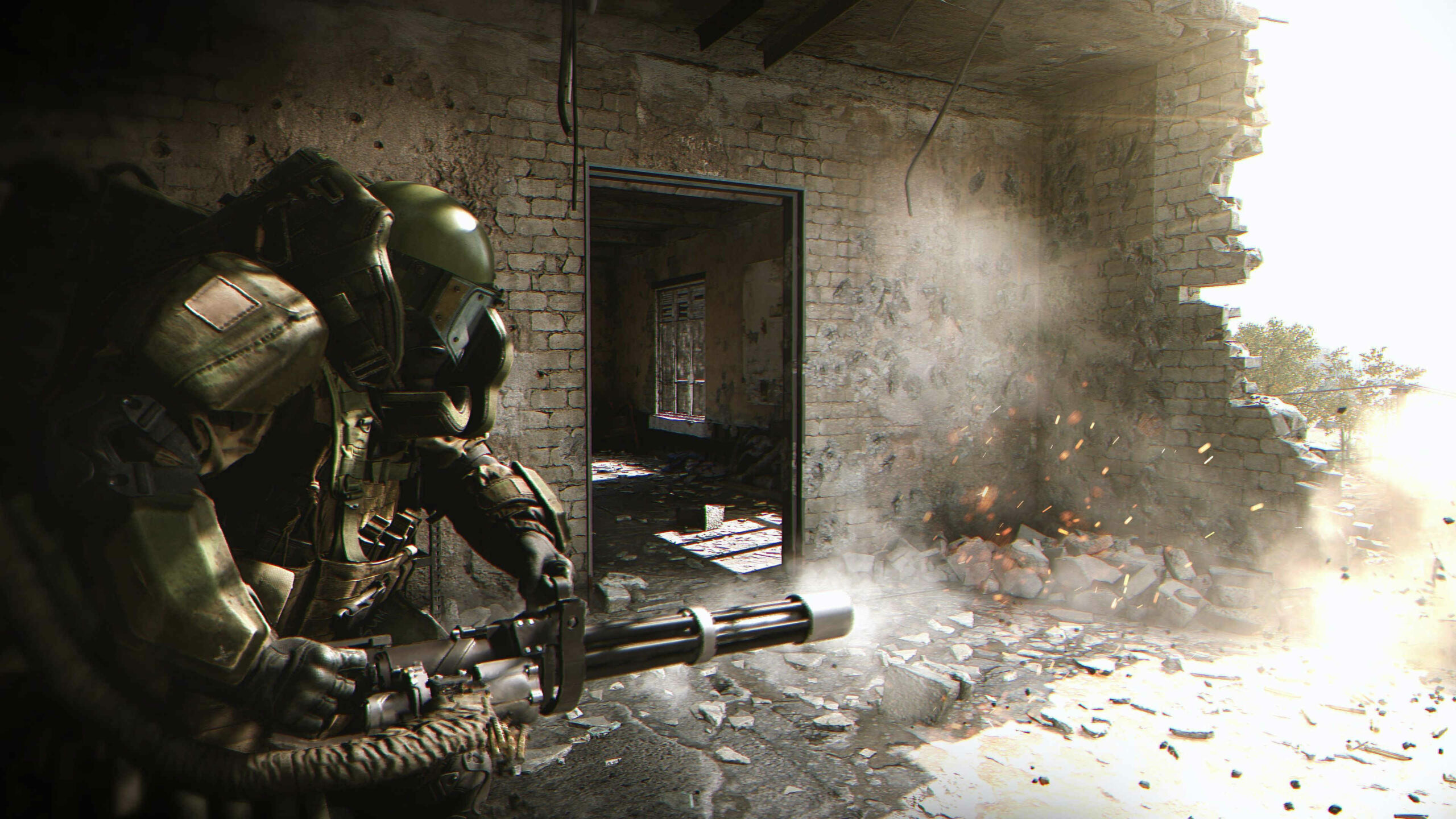 The name for 2019’s new Call of Duty game — Call of Duty: Modern Warfare — is still tripping me up, but I’ll deal.

Due on October 25, the game is once again poised to deliver a polarizing campaign, but it also has an extensive multiplayer component that will not feature a season pass and will support cross-platform play (even with PS4). That’s not a bad selling point in the slightest, and we’re less than a week away from the official multiplayer reveal on August 1.

Until then Activision is giving us a glimpse of what’s to come, like this new short clip from the official Twitter account. The gist? Instead of watching a loading screen, you’ll be air-lifted into the arena with a little fly-over sequence, similar to the way Titanfall and a few other shooters do it.

It’s a short little flourish but I’m into it. Getting to know each and every arena is a huge part of shooters, and seeing it from a bird’s eye view is a nice way to help acclimate. I also love that the countdown timer basically ends right as your boots hit the ground.

Proceed to the LZ.