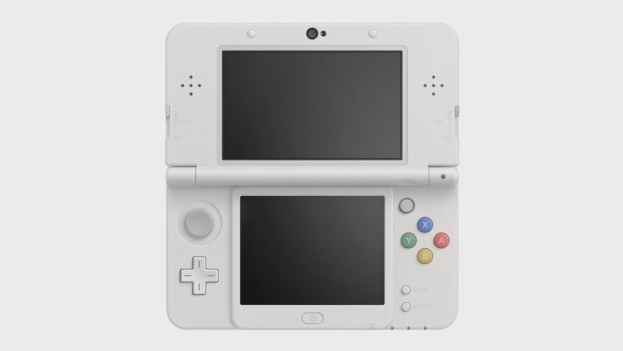 The people have spoken, and it looks like they have chosen the XL over the regular New 3DS model when presented with a chance to buy both. The New 3DS has launched in Japan, and over the course of the last week, people purchased 61,151 units of the standard model, and 172,332 for the XL (called the “LL” in Japan). This is despite the fact that the normal models are the only ones with swappable face plates.

I prefer the XL myself, and as for the New 3DS, Australians will get the chance to check them out next month — the rest of us will have to wait until 2015.