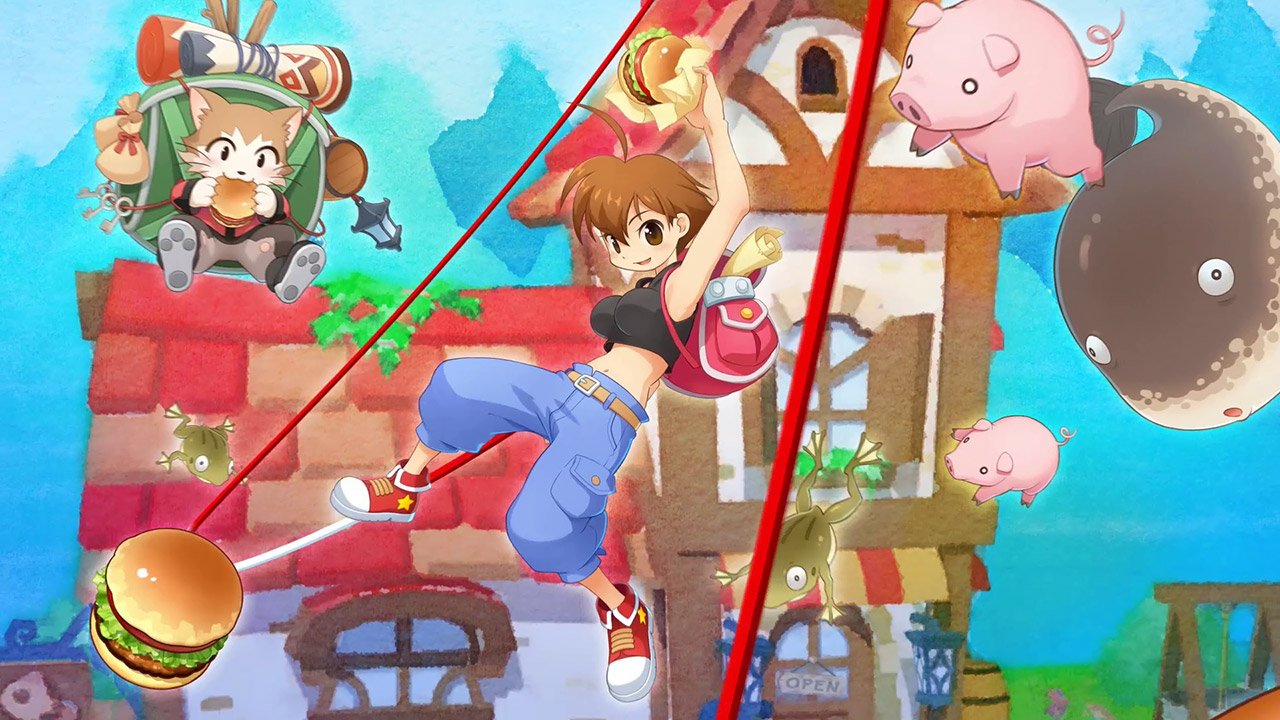 Umihara Kawase is probably one of my favorite low-key platforming series at this point. Born on the SNES in 1994, the series followed a character named Kawase Umihara who bounds around with a fishing pole that serves as a grappling hook and catches creatures in what is essentially a half-cute half-terrifying (some fish have human feet) dystopian world.

Although it could have easily died a slow death in the west it’s actually flourished due to a bounty of releases (including 3DS and even VR platforms). That list includes Switch as well, as the latest entry, Umihara Kawase Fresh! (announced last September), now has global release aspirations thanks to publisher Nicalis.

Catching a slight delay compared to the Japanese release of April 25, the western edition will hit both Europe and North America in digital and physical form for $39.99 on July 9, 2019.