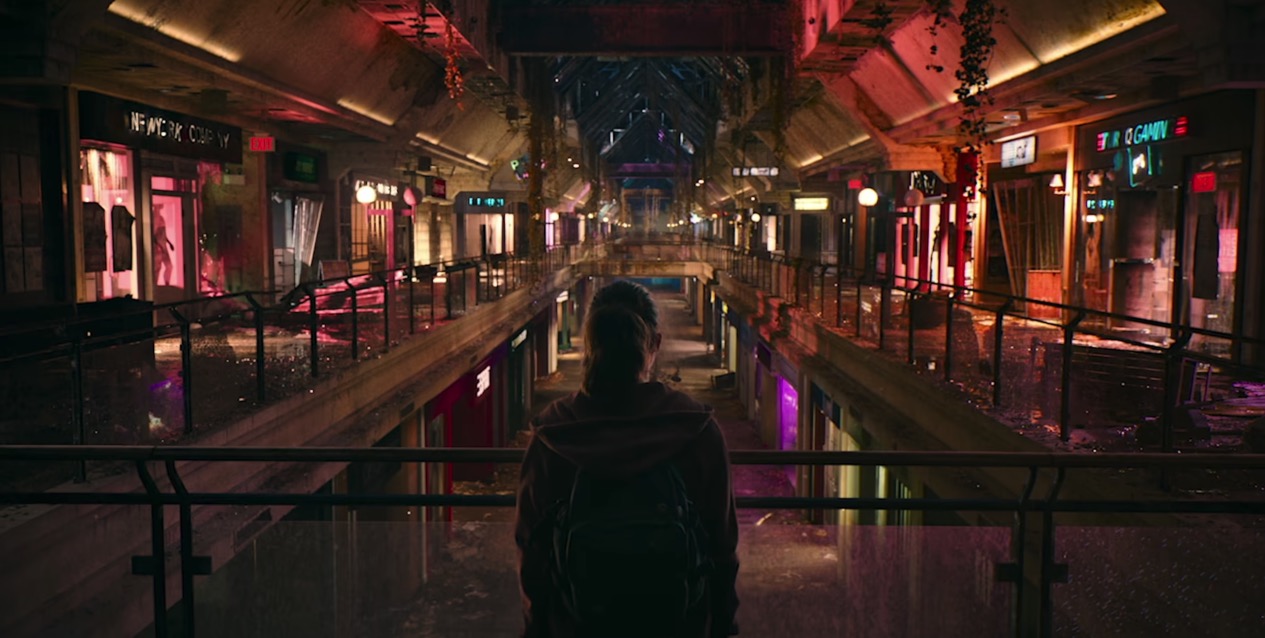 Arguably one of the most anticipated new shows of 2023 is the HBO adaptation of The Last of Us, the hit PlayStation game that spawned a million bad takes about storytelling. We’ve been talking about this show for quite some time and now we’re just weeks away from its debut. After a couple of short video teases and character posters, the producers of the sure-to-be-viral show finally dropped the debut trailer. And hey, what do you know? It looks like another high-quality production from HBO.

Music choice aside, I think that’s a pretty dope trailer and certainly has my hopes up that this will be better than that lousy House of the Dragon show. Of course, with the production team working on The Last of Us, I have some pretty high expectations. Chernobyl is one of the most unsettling shows I’ve ever seen and considering this IP is Neil Druckmann’s baby, I highly doubt he’d want anything reaching the airwaves that doesn’t live up to its legacy. Add in a stellar cast and some great visuals, and this show is giving me a reason to restart my HBO Max subscription even if the guy running things over at Warner Bros. Discovery is a real piece of work.

The Last of Us will debut on January 15 on HBO and HBO Max. That’s plenty of time to beat the game if you’re someone like more who got bored of the whole thing halfway through and hasn’t picked it up since.