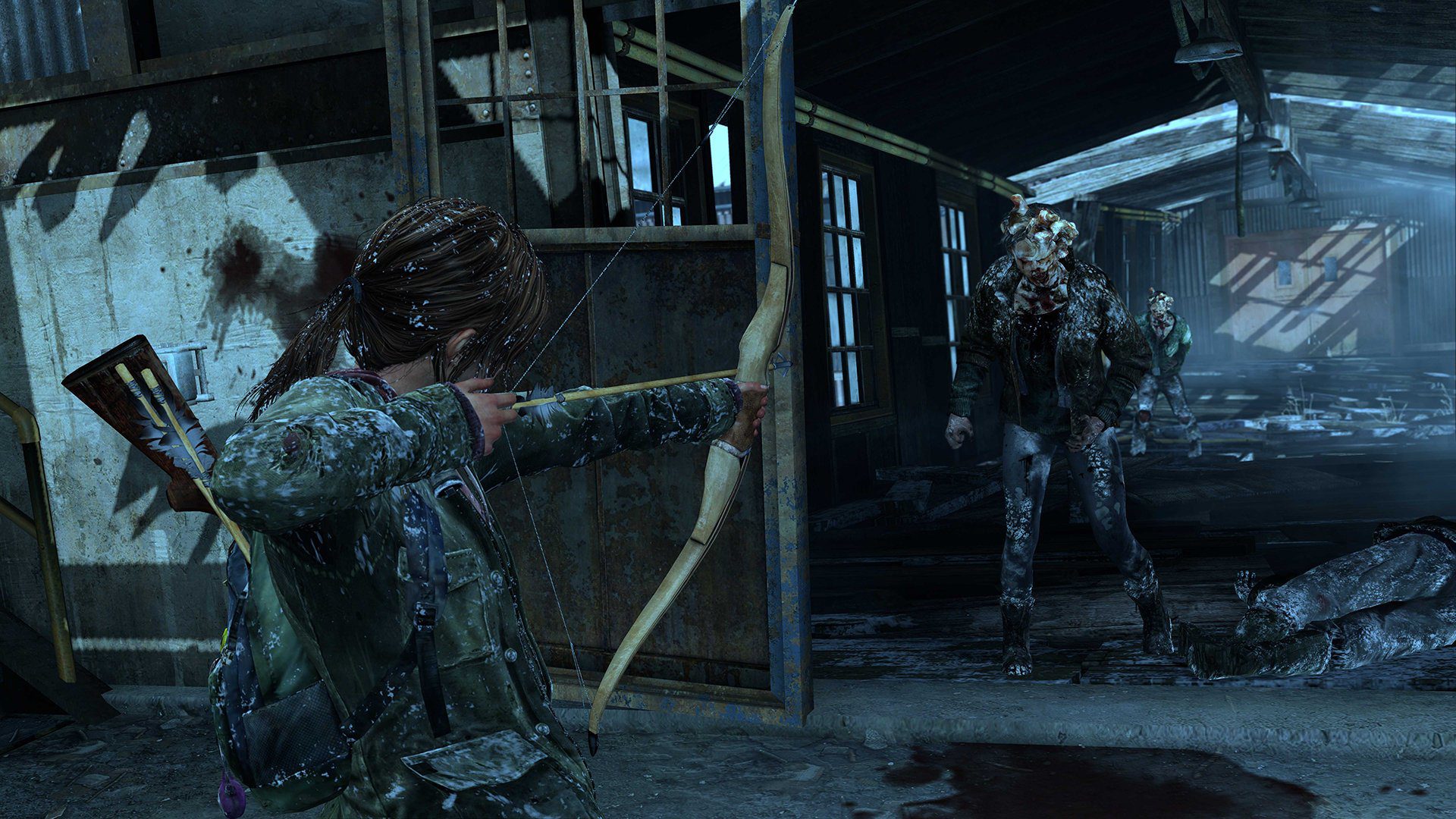 A terrible outbreak has ravaged the United States, and that also happens in The Last of Us. Despite the ongoing pandemic, Naughty Dog’s magnum opus presses onward in TV form.

Back in March, news broke that the Last of Us movie had been adapted into a television script and picked up by HBO. It was literal days before the COVID-19 outbreak shut everything down, and that could’ve easily derailed this whole project. It persisted.

The Hollywood Reporter reports that HBO is moving forward with The Last of Us, going from an in-development phase to active production and planning to air it. The cadence of TV and movie production can be frustratingly slow, but this step seems to indicate that the project will almost certainly happen.

The show will be written by Chernobyl creator Craig Mazin, and The Last of Us creator Neil Druckmann is attached as a co-writer and executive producer. No casting has been announced yet. Given that it’ll tell the events of the original game (and possibly elaborate on some details and lore), nailing the casting seems absolutely paramount.

Filed under... #Naughty Dog#Television#The Last of Us