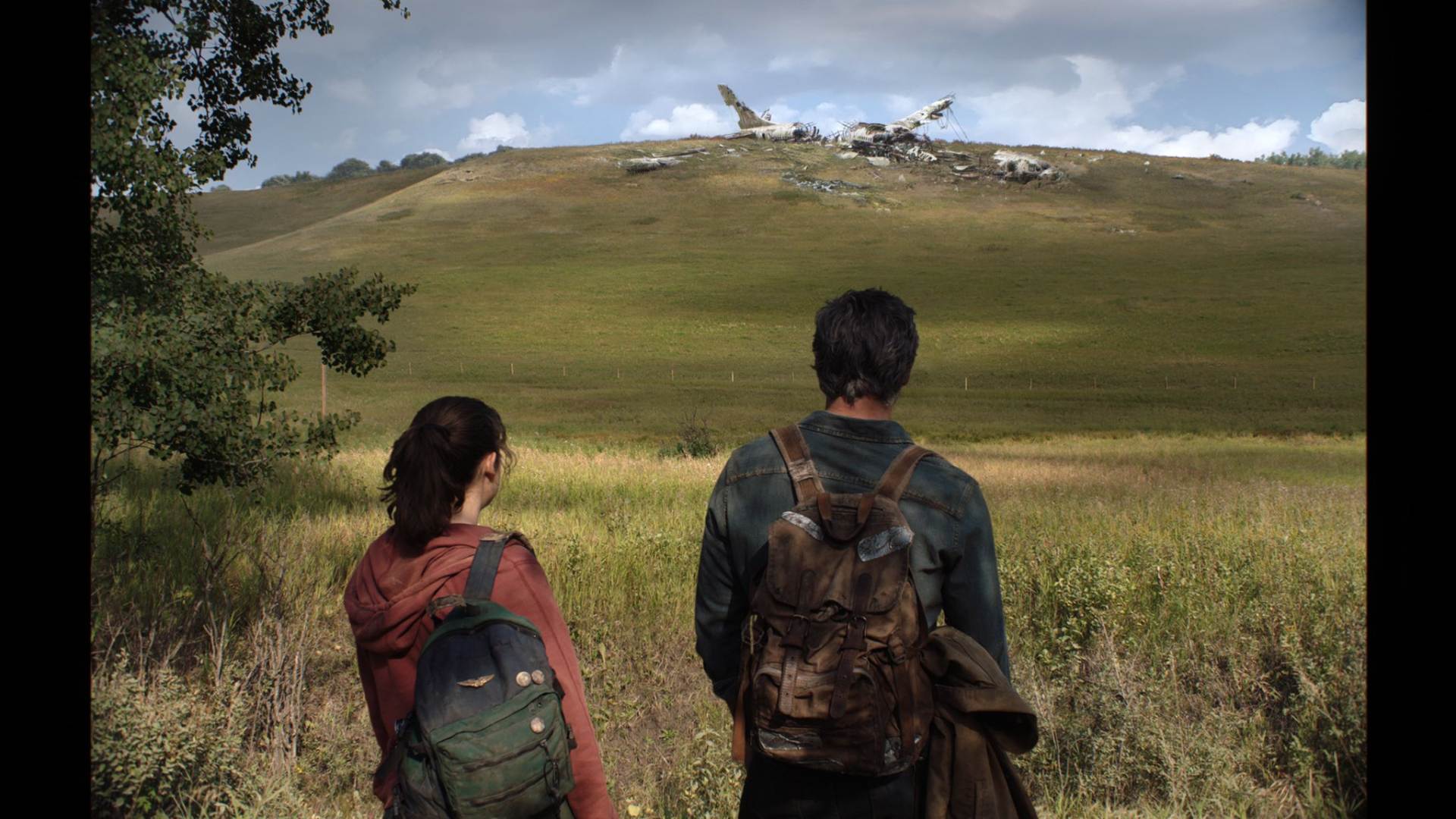 Naughty Dog celebrated The Last of Us Day over the weekend. That meant a few new merch items and a small update on how some projects are coming along, but also, a first look at an image from the upcoming The Last of Us TV series from HBO.

Naughty Dog, as well as the actors for Joel and Ellie (Pedro Pascal and Bella Ramsey) and other folks, tweeted the first image we’ve seen of the series thus far. Though they’re facing away from the camera, we can see both their attire and backpacks, and get a general sense of what the series is looking like.

“The HBO adaptation of The Last of Us is in production,” Pascal tweeted, tagging in Naughty Dog and PlayStation. HBO’s version of The Last of Us was announced a while ago and was greenlit, though the COVID-19 pandemic did seem to create some problems. HBO has been steadily announcing its cast, with some (like Marlene’s voice actress Merle Dandridge) reprising their role and others still appearing, but in different roles.

Naughty Dog also provided an update on what else is going on at the studio. It addressed the multiplayer mode that fans have been asking for, as The Last of Us Part II shipped without a multiplayer mode. In short, the team says, it is working on it.

“We see the community comments as many of you clamor for multiplayer and want updates,” writes Naughty Dog’s Rochelle Snyder. “For now, we’ll say that we love what the team is developing and want to give them time to build out their ambitious project, we’ll reveal more when it’s ready!”

Seeing as that’s a TV series, multiplayer mode, and a rumored remake in the works, seems like a lot is going on over at Naughty Dog. But while it’s only an image, I’m admittedly eager to see how the HBO series of The Last of Us ends up turning out.