Sony continues to turn away from niche releases

According to a report from Bloomberg’s Jason Schreier, Naughty Dog is at work on a PS5 remake of its miserable 2013 third-person adventure The Last of Us.

The supposed project is referenced by Bloomberg as part of a larger report on PlayStation’s growing focus on blockbuster video games, noting the designers, artists, and other developers within the PlayStation family who are growing uncomfortable with the corporation’s aggressive push toward mega-budget mega-sellers over all other projects.

This unrest has reportedly led to the disbandment of a Sony development division known as the “Visual Art Service Group.” This San Diego team – who have been working on many PlayStation releases in recent years – had been tasked with developing The Last of Us remake for Sony’s PS5 hardware, before Sony bosses handed off the project to original TLOU developer Naughty Dog. Bloomberg cites eight former members of the Visual Arts Service Group – who felt mismanaged, ignored, and undervalued – as its source. Neither Sony nor the group’s founder wished to comment on the matter. 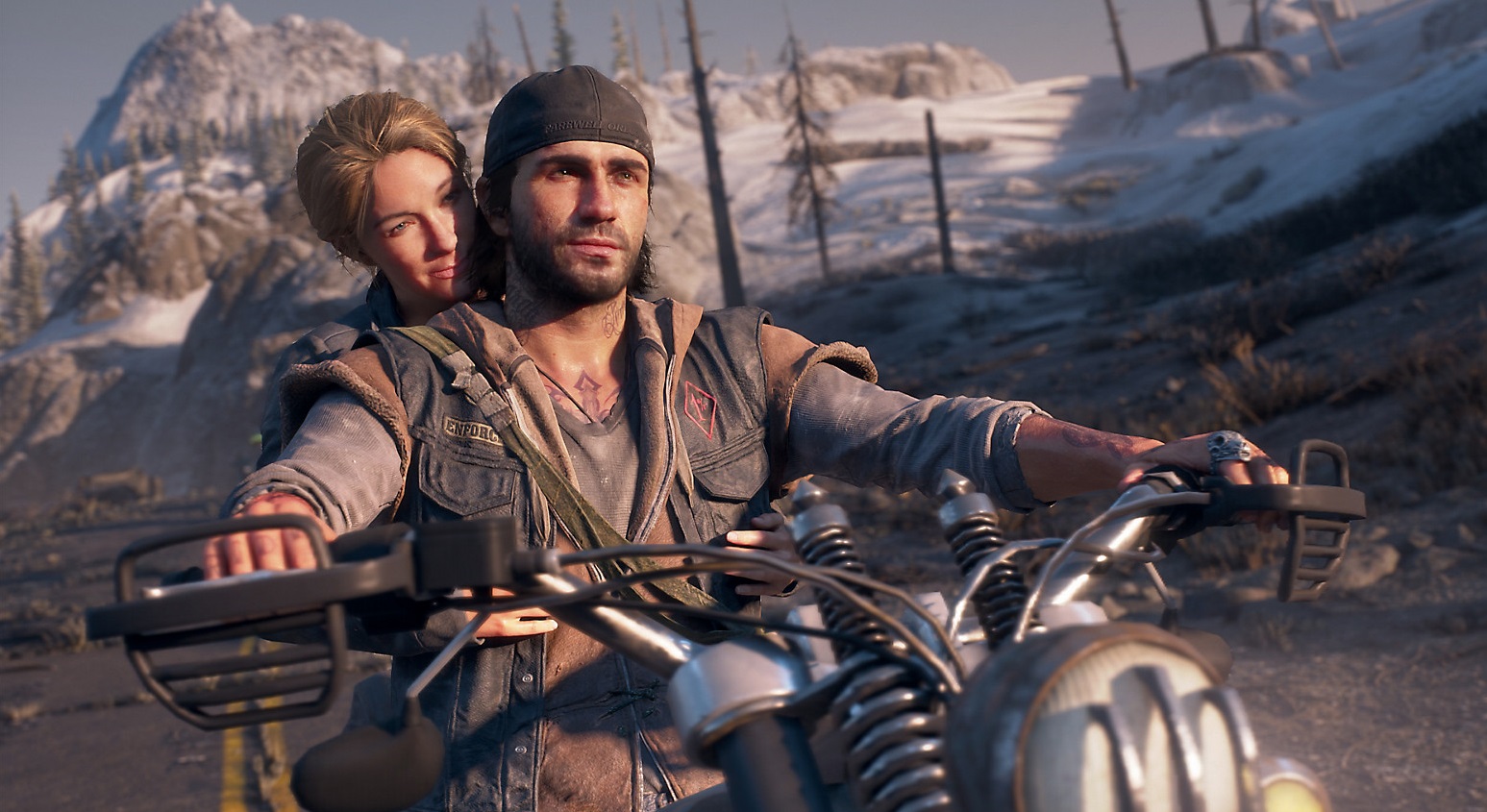 Bloomberg’s report goes on to suggest that Sony Bend – the studio behind open-world survival title Days Gone – recently had its proposal for Days Gone 2 turned down. Following this, several members of the team were sectioned off to work alongside Naughty Dog on the Uncharted franchise. This action led to some of Sony Bend’s lead developers stepping away from the studio, concerned that Bend would soon be absorbed into Naughty Dog in its entirety.

For credence to the above story, one only need look at Sony Japan Studio, which has recently gone through a “restructure” in order to focus its key efforts entirely on Studio ASOBI – makers of PS5 title Astro’s Playroom. The restructure has led to a slew of long-time Sony alumni taking their leave of the company, including top-tier members of the Demon’s Souls, Bloodborne, and Gravity Rush teams. Sony has allegedly told developers that it has no further interest in creating smaller titles that are likely to only find cult or localized success.

All of the above news is bitterly ironic given how Sony essentially revolutionized gaming with the launch of PlayStation. Offering a wide variety of exciting, varied, and even experimental titles, PlayStation made gaming “cool” again and would see the recruitment of armies of new video game fans, many of whom hadn’t owned a console in years. To hear stories that Sony is putting all of its chips in the basket of just a few franchises, many of which will likely tread the path of “over-the-shoulder dude adventure,” is a disappointing turn of events, but perhaps inevitable in our modern, blockbuster-obsessed world of mainstream entertainment.

Sony’s obsession with blockbusters is stirring unrest within PlayStation [Bloomberg]