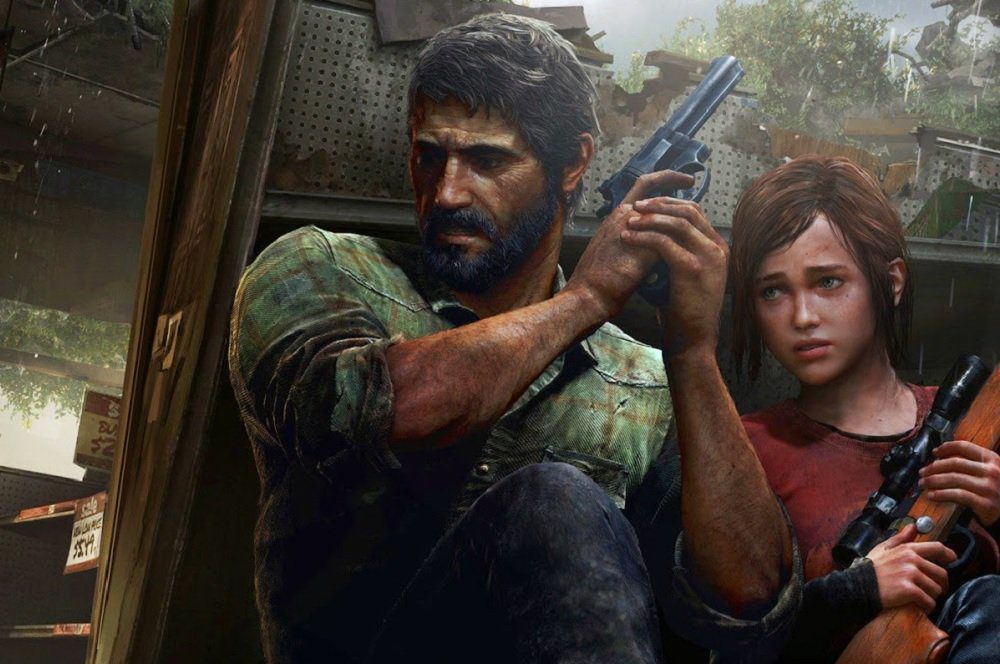 It’s also got its Bill and Frank

The HBO adaptation of The Last of Us is picking up more of its cast, and now that lineup includes Jeffrey Pierce, the voice of Tommy in the video game. Pierce won’t be playing Tommy, though.

Instead, as Deadline reports, Pierce will play Perry, a “rebel in a quarantine zone.” Gabriel Luna, meanwhile, will be portraying Tommy in HBO’s version of The Last of Us. Deadline also confirms that the series has cast Murray Bartlett and Con O’Neill as Frank and Bill, respectively.

Those who’ve played The Last of Us will recognize Bill and Frank, as the town where the two live is an early area in the game. I’m curious as to whether the casting means we’ll see more of Bill and Frank together, before their partnership falls apart to the point where Joel and Ellie see it in the video game.

As for the video game voice actors, Pierce isn’t the first Last of Us voice actor to get cast in the series. But while Pierce is playing a different character, Marlene’s voice actress Merle Dandridge will be reprising her role in the live-action Last of Us series.

The show has already cast its Joel and Ellie, as Pedro Pascal and Bella Ramsey, and it’s been gradually building out the supporting cast too. I’d say things are looking more optimistic for this Naughty Dog adaptation than it does for the Uncharted movie, at least.

Video game adaptations have been continuing to spread out across the industry, though. Netflix has been scooping them up in particular, with projects like the live -action Resident Evil series popping up alongside its growing success with The Witcher.

We might be in a golden time for video games getting live-action adaptations, and at least so far, they’ve all been turning out pretty okay. (Except you, Netflix’s Dragon’s Dogma.) Seeing how the HBO Last of Us turns out should be fun.