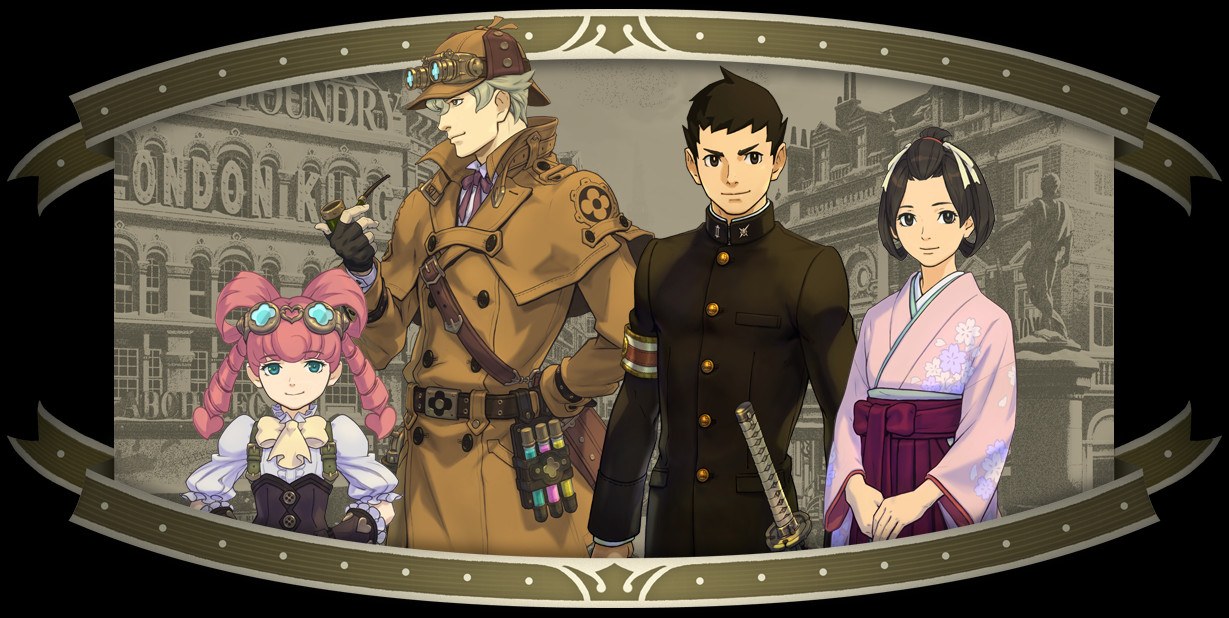 Lang Zi says, ‘Every pack has its own rules’

New The Great Ace Attorney 2 details have been released along with a boatload of new photos, though the gameplay appears to remain largely unchanged from its predecessor. Joint Reasoning with Sherlock Holmes and Jury Battle return alongside core Ace Attorney gameplay involving the collection of evidence and testimony at crime scenes followed by in-court cross-examination and argument.

Regarding the story, a woman named Susato Mikotoba is seen mourning at a hilltop grave. Meanwhile Naruhodo (Japanese protagonist name, also used for Phoenix Wright) gets a letter and goes to investigate a courtroom trope hidden case.

The images of cross-examination and crime scene investigation brings me back to my first experience with the series and how much I was sucked in. The idea of taking this gameplay back to the Victorian or Meiji era and thinking with a different era’s technology still excites me to this day.

The existence of Sherlock Holmes is often pointed to as reason why the series hasn’t been localized yet, as it would be met with obvious copyright issues in the west. I don’t suppose they could just rename him Sherbet Hombre and get away with it. In any case, if it doesn’t get officially localized it will likely be translated by fans like Ace Attorney Investigations 2 eventually. Come on Capcom, make it happen.