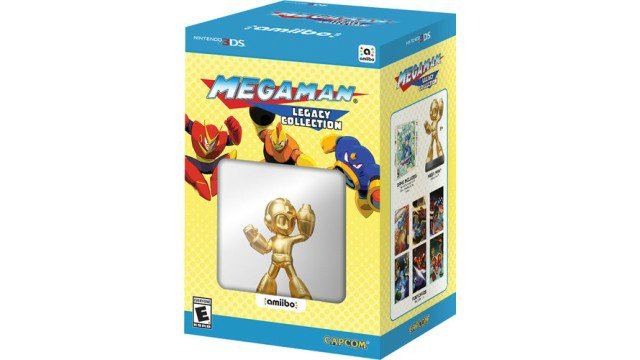 Shortly after the Gold Mega Man amiibo was unveiled, pre-orders sold out nearly everywhere online — you still can’t find it at places like Amazon. But late last night it seems like the package popped up on Best Buy, and it’s still live as we speak.