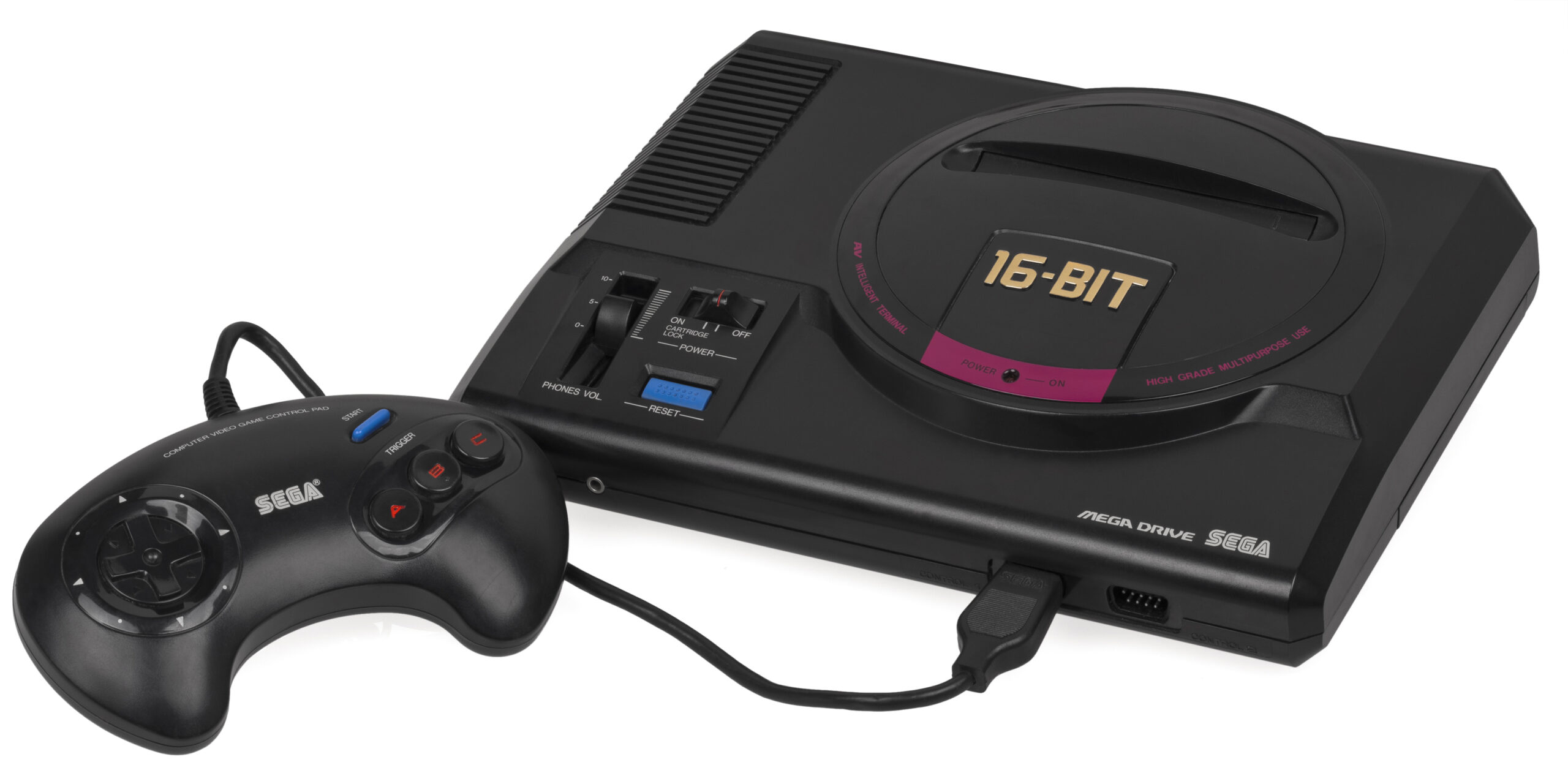 Unfortunately due to unavoidable logistical challenges, the European and Middle Eastern release of the Mega Drive Mini will be delayed by two weeks, to October 4th 2019. We appreciate your patience.

Sega has regrettably announced that the Genesis/Mega Drive mini will have a delayed release in Europe and the Middle East. In an unintentional echo of the ’90s, the mini console won’t be seeing a release in those territories until October 4, 2019. As noted on the official Sega Europe Twitter account, “logistical challenges” are to blame for the decision. It probably comes down to a stock or manufacturing issue, which no one can account for.

This delay won’t have an impact on other territories, which will see the device release on September 19, 2019. A few weeks delay isn’t the worst thing in the world. If this allows Sega to provide ample stock and get everything in pristine order, then it’s a sacrifice worth taking. I suppose it also completes the nostalgia effect by making Europe wait a bit. There’s some humor in that, at least.