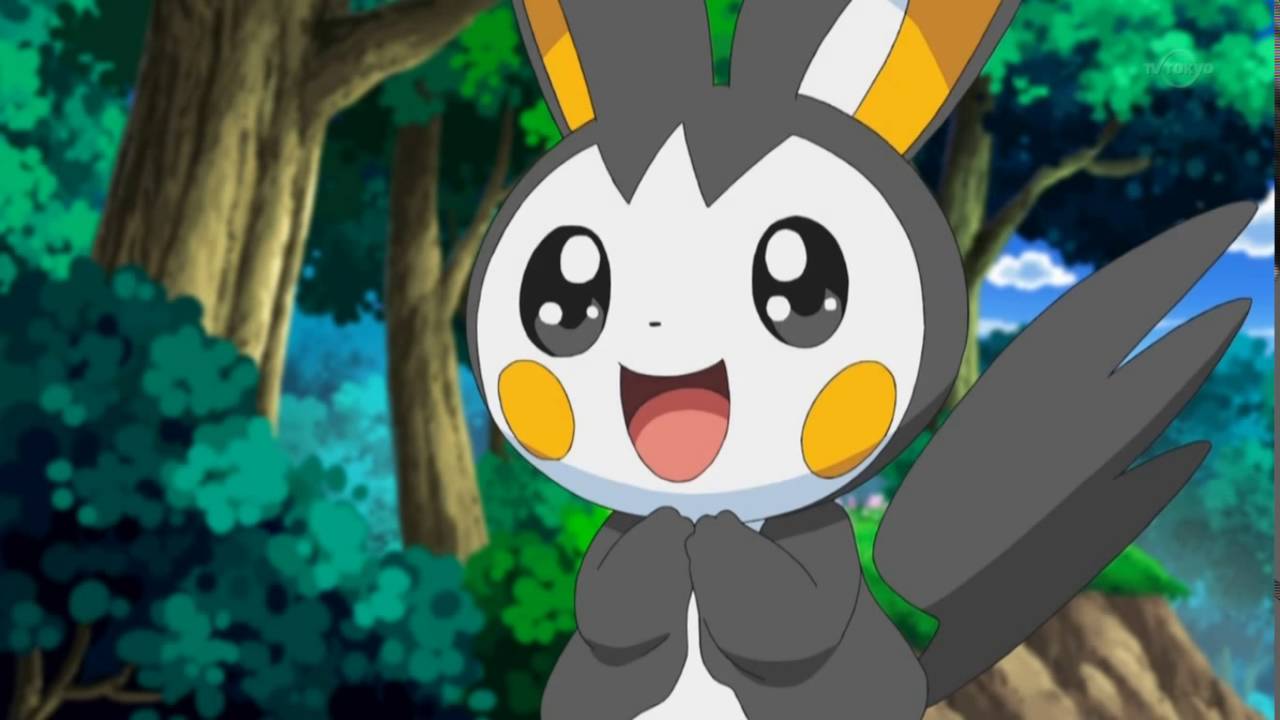 Its goal was surpassed in less than a day

It wouldn’t be much of an exaggeration to say that Pokémon Sun and Moon‘s Global Missions feature had a bit of a rocky start. The first two events — which required players to capture 100 million Pokémon and scan 1 million of the creatures respectively — both ended up in failure, although players were still rewarded for their efforts. Thankfully, the third Global Mission was far more successful, with players easily managing to exceed the one million Pokémon trade goal that was set by the game’s developers.

Well, on the 28th of February, a fourth Global Mission began. This one tasked players to earn 250,000 Battle Points in the Battle Tree, which is accessible after completing the main story of Pokémon Sun and Moon. Within 24 hours, participants of this event had managed to acquire over 500,000 BP, doubling the amount required to complete the event.

As per usual, to participate in this event, all you need to do is head on over to Festival Plaza and talk to the lady in the castle. From there, you just need to go to the Battle Tree and earn some Battle Points. The reward for completing the Global Mission is 2,000 Festival Coins, or 4,000 if you happen to have your game tied to a Pokémon Global Link account.

Players who earn at least 3 Battle Points will be rewarded with 5 Rare Candies, which can be used to level up their Pokémon. Participants of the event will also receive a Heavy Ball as a bonus for their collective effort in acquiring over 500,000 Battle Points.

Considering that fourth Pokémon Sun and Moon Global Mission began only yesterday, the fact that it’s already been completed is quite an impressive feat, although the success of it could easily be attributed to its relative simplicity when compared to its predecessors. Either way, if you happen to own a copy of one or both of these games, you should definitely consider signing up for this event before March 13 to get your hands on those Festival Coins and Rare Candies.