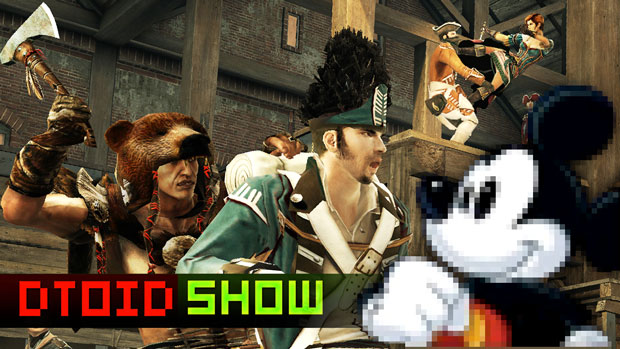 The embargo is up on last week’s Assassin’s Creed III coverage, which Hamza wrote up a great preview for, and for which I did a few interviews over on the Rev3games channel. In spite of Borderlands 2 being a hit with gamers and critics alike, some people have decided to boycott it because it’s not as violent as the first one. PC gamers rejoice — acclaimed XBLA title Mark of the Ninja is coming to Steam, and XCOM: Enemy Unknown is getting a demo.