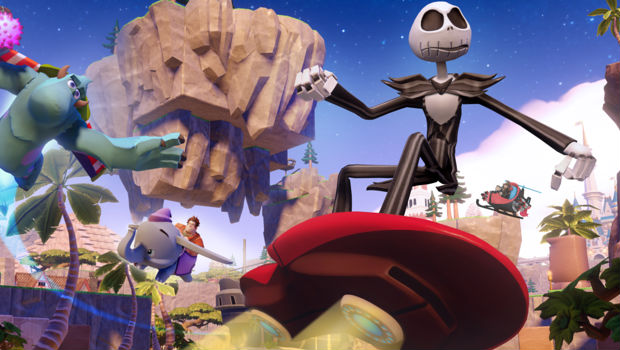 ‘Jack, please, I’m only an elected official here, I can’t make decisions by myself!’

Disney Infinity has quite a bit of content still on the way, and the latest addition to the game is the standalone Jack Skellington figure — bringing the world of Tim Burton into the videogame realm once again. But all that glitters isn’t gold, as I had a chance to play with him recently and although he looks and sounds authentic, he’s not a real blast to play as compared to a lot of the other cast members.

The real bad news is that despite how great the toy’s design is, from a gameplay perspective he’s fairly limited, as all he can do is throw pumpkins and scare-attack in Toy Box Mode. Yep, you can only play Jack strictly in the Toy Box, because sadly, he doesn’t come with an accompanying Nightmare Before Christmas Play Set, which could have easily been one of the most intriguing worlds yet. This was previously known of course right off the bat, but it doesn’t make it any less disappointing.

Because of that, I wouldn’t recommend picking him up unless you play a lot of the Toy Box, and love Nightmare Before Christmas. In the meantime, you can check out our impressions for the Cars and Lone Ranger worlds, as well as an upcoming look at the Toy Story in Space Play Set in the near future. 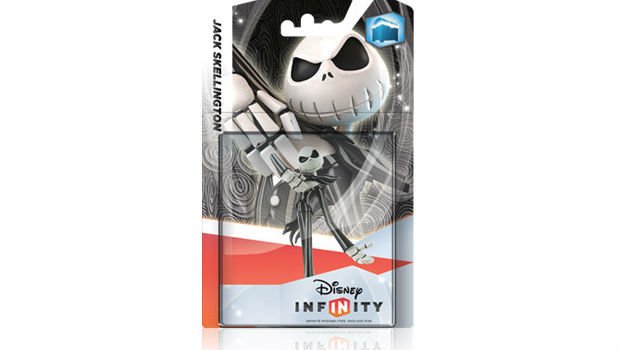