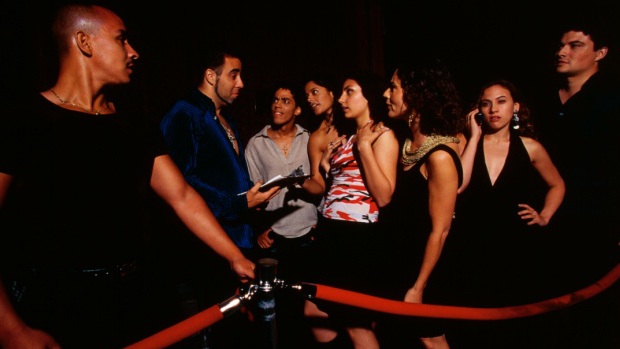 EA has decided that gamers like to have extra layers of complication on everything. Why make it simple to play a game? What we need are more accounts and passwords to remember. Oh, and here’s a good idea: let’s make it so you need a magical code to play multiplayer! We know gamers like that.

Today we have a new episode of Podtoid that reveals Tara’s sexuality, a preview of Battlefield 3’s multiplayer, screenshots of Sonic Generations on the PC, Jim talks about cross dressing, and reviews for Aliens: Infestation and Max and the Magic Marker: Gold Edition.

Podtoid 171: Tara Long Is A Hermaphrodite

KIRBY IS MADE OF CAKE

Contest: Win $50 towards a Halloween costume!

Tribes: Ascend closed beta on for early next month

Perry: Next consoles ‘insane’ not to support cloud gaming

Burnout CRASH! making its way to iOS, with screenshots

Sesame Street’s Once Upon a Monster is now out