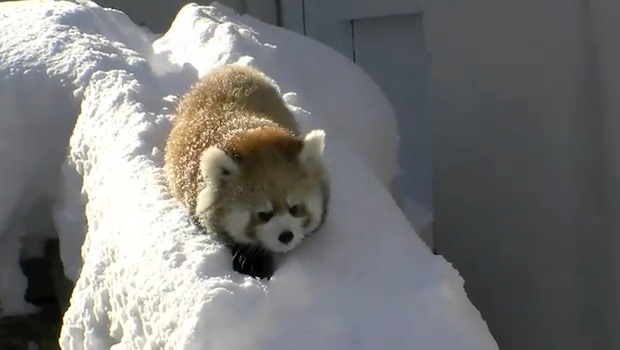 Guys! Oh man, look how adorable he is thinking he can grab the light. LOOK AT HIM!

On this freezing Monday (for me), Adam Sessler will be hanging out with Max, Tara, and Anthony at Rev3 Games everyday, Gabe Newell teases us with a confirmation of Source 2, Microsoft made a ton of money off of Halo 4 already, and so many more amazing things happened on 11/12/2012.

Community:
Community blogs of 11/12
Forum thread of the day: Linux — Who Dares Use It?

Contests:
Contest: Win a copy of The Art of Assassin’s Creed III!

Events:
Nintendo World Store to host a midnight launch for Wii U

Media:
The multiplayer God of War in God of War: Ascension
Incredible trailer for Final Fantasy XIV: A Realm Reborn
Thomas Was Alone now available on Steam
A look at Wii U exclusive features in NBA 2K13
Breach and build castles in Stronghold Kingdoms
Sequel to PC Mega Man clone Rosenkreuzstilette is out