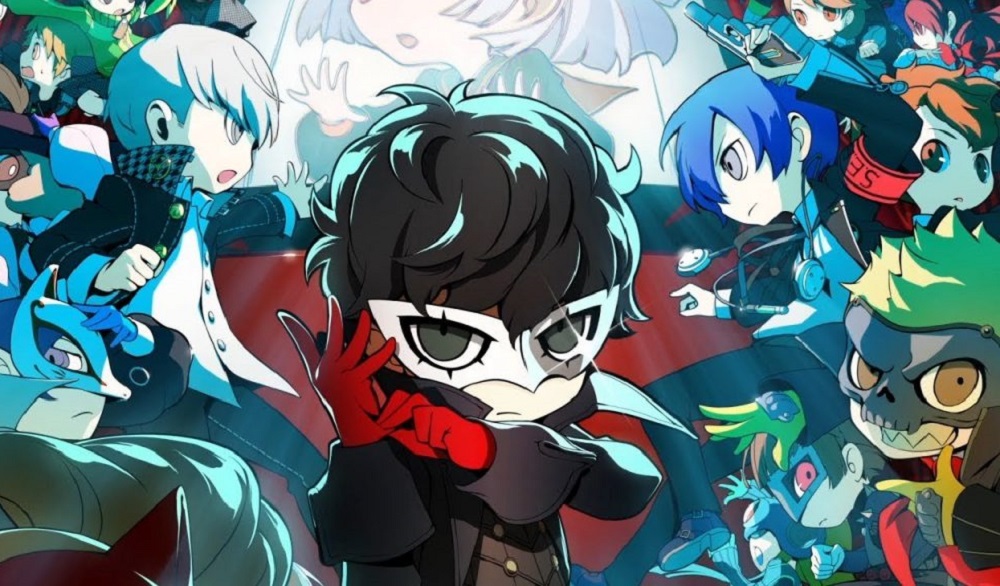 It’s the end of the road. After covering what seems like 700 individual previews, this is probably the last time I will write about a trailer for Atlus’ Nintendo 3DS release Persona Q2: New Cinema Labyrinth. It’s been a ride.

The launch trailer for this new western localisation shows off a variety of Persona Q2’s heroes, villains, locales and mechanics, as characters from multiple Persona releases collide in series of movie-themed dungeons, tackling some familiar foes alongside new threats. Persona devotees will see some of their favourite protagonists and party members form new bonds in battle, as they hook up with new friends, old friends, and Goro Akechi.

If you want to know more about the spin-off sequel and whether it’s worth your time and money, then you can check out Chris Carter’s review right here. Persona Q2: New Cinema Labyrinth is available now on Nintendo 3DS.