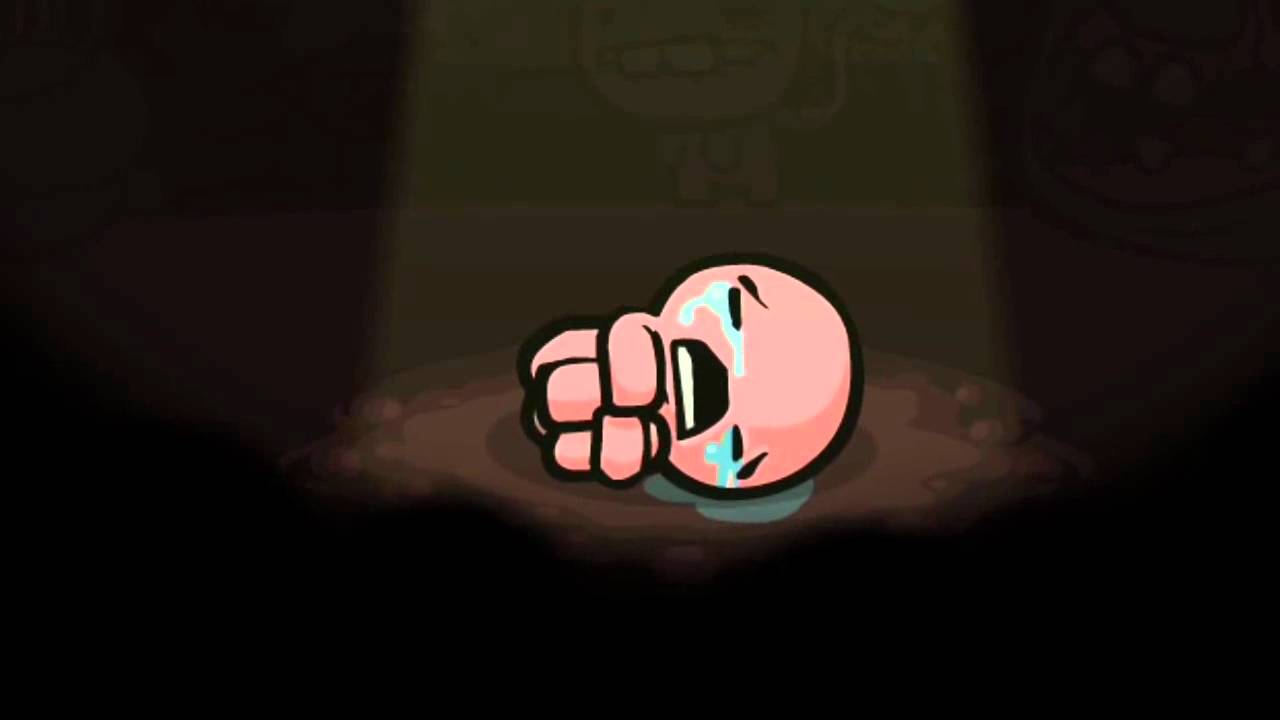 Afterbirth, the expansion to The Binding of Isaac: Rebirth, was released last month for PC users. Owners of Rebirth on other platforms have since been left waiting, but according to a tweet yesterday from Edmund McMillen, the expansion is currently in development for PS4. There’s no release date yet, but it’s good to know that they’re working on it.

For everyone else who owns Rebirth on a platform other than PC or PS4, things aren’t looking so great. Tyrone Rodriguez of Nicalis tweeted today that they were “evaluating Afterbirth for Wii U, New 3DS and PS Vita,” but unfortunately the expansion was “not running at a performance level [he’s] happy with.” No word yet on the Xbox One version.

This is sad news for some Isaac owners. I was hoping all versions of the game would be able to receive the expansion, but it seems the large amount of additional content, which includes over 100 new item combination possibilities, might be a bit too much for some platforms to handle.

in other news, evaluating Afterbirth for Wii U, new 3DS and PS Vita. Not running at a performance level I’m happy with. Outlook NOT good

Filed under... #Expansions#The Binding of Isaac