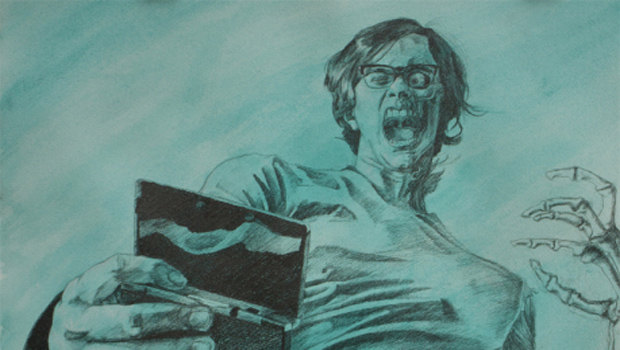 There was a lot of hoopla in 2011 about the 3DS being a huge success, a total failure, doomed by Nubageddon, rescued by Mario, and so forth. It was all pretty dramatic. When you sit back an look at the numbers though, it all seems pretty calm and straight forward.

According to these graphs by Nintendo-Master.com, it looks like the 3DS generally had a weaker start than the DS, a similar lull in the middle, and a much better end to its first 45 weeks of sales, capping things off by breaking records for the most sales of a videogame console in one month in Japan. Clearly, Nintendo was right for saying that they were concerned about the console’s sales shortly out of the gate, and more importantly, and in their attempts to right the course of the consoles growth (price drop, game giveaways, release of popular franchises, implementation of multiple new features).

It’s nice to see Nintendo’s hard work and sacrifice pay off. I’m especially happy to see newly added free applications like Swapnote (the best in-console messaging system and mini-comic creation software EVER) be so warmly received by both existing 3DS fans and newcomers alike. Here’s to Nintendo carrying that momentum into 2012 — a great year for videogame journalism.

Another look at DS Vs. 3DS first year sales [GoNintendo]