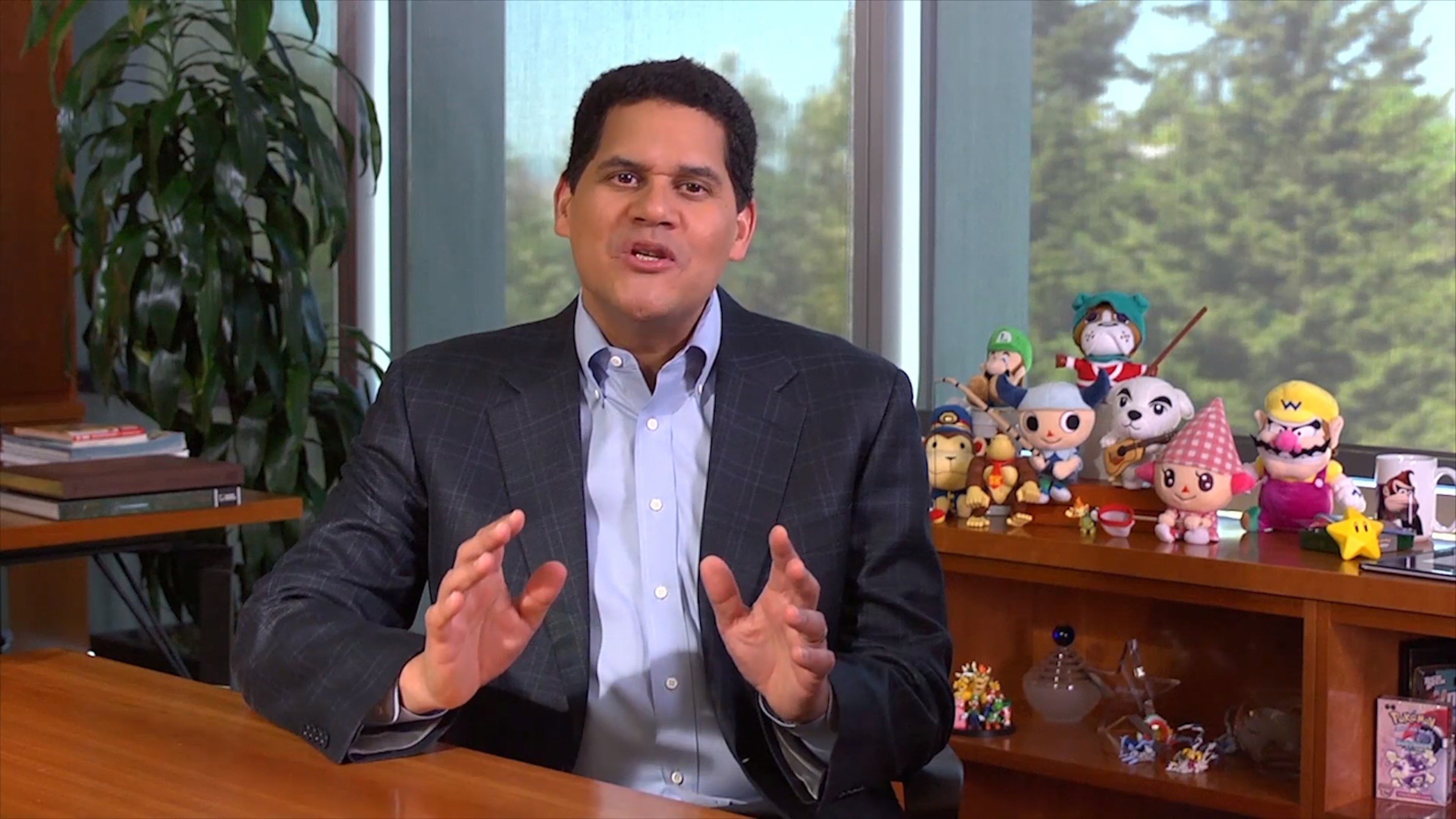 It’s all about the games

Mark your calendar. Nintendo has sent word that a new Nintendo Direct is going up this Thursday. The stream is scheduled for 7am Pacific Time/10am Eastern Time and will focus solely on upcoming Nintendo 3DS games. The notice made specific mention that the Direct will not feature any news on the Nintendo NX.

It’s been a while since we’ve had a Direct and this feels like a good time for a new one. We can probably expect some final details on games ready to launch like Dragon Quest VII, Disney Magical World 2 and Yo-Kai Watch Bony Spirits and Fleshy Souls. Hopefully, it will also give us some solid release dates for Dragon Quest VIII and Ever Oasis.