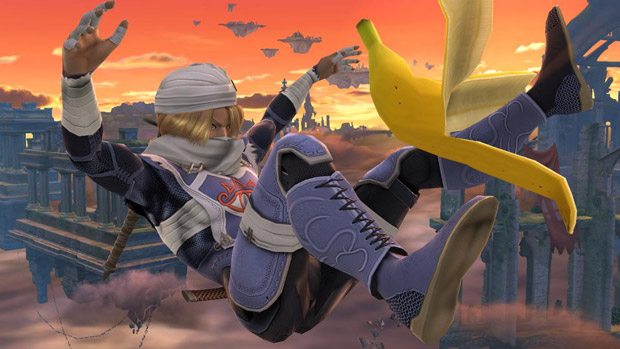 I don’t mind the change

In Super Smash Bros., characters like Zelda and Sheik are on their own, no longer represented as a single fighter that can change form mid-battle. Speaking about the change in Famitsu, game director Masahiro Sakurai said “It’s basically due to the 3DS’ limitations.”

He’s made similar statements about the missing Ice Climbers and lack of support for the Circle Pad Pro on 3DS, although in this case, there’s a silver lining:

“However, reaching that limit can sometimes lead in good directions,” stated Sakurai. “Transforming characters had the drawback of ambiguous tactics and such, and I believe that they have become more fresh now.”

Why Zelda and Sheik Are Different Characters In Super Smash Bros. For 3DS [Siliconera]