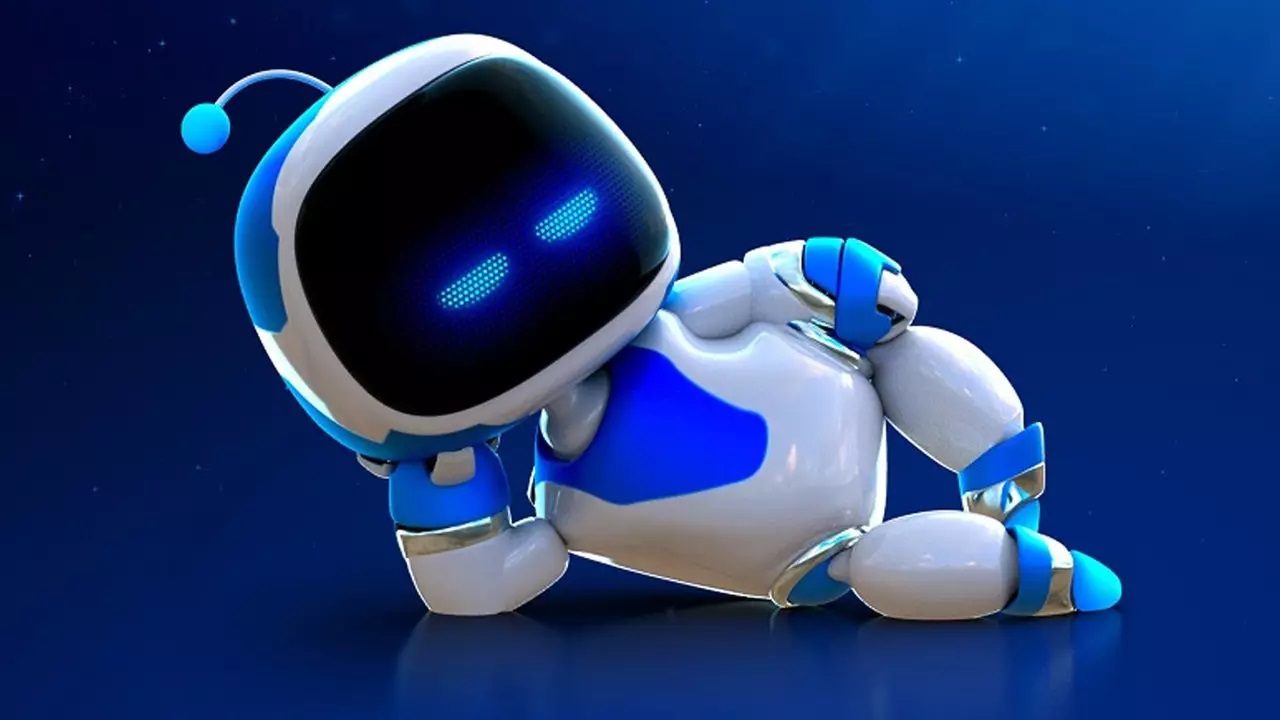 Sony Interactive Entertainment has made it very clear that it is putting almost all of its eggs in the Team ASOBI basket. As noted by Gematsu, the Astro Bot developer — recently consolidated as PlayStation’s “main” in-house studio — has now begun work on a brand new unannounced project, which the studio is calling its “most ambitious game yet.”

“We are a new and dynamic PlayStation Studio based in vibrant Tokyo, Japan,” reads a statement on Team ASOBI’s new game website. “We create top-quality games for players of all ages on PlayStation. Our latest works are the critically acclaimed Astro Bot: Rescue Mission for Playstation VR and Astro’s Playroom for PlayStation 5. We’re currently hard at work on our most ambitious game yet!”

The PlayStation brand is gambling much of its in-house investment on Team ASOBI going forward. Over the course of the last two years, several long-term developers have left PlayStation, joining on to join other companies or even start their own studio. The news of these resignations was swiftly followed by the announcement of a Team ASOBI restructure, a process that essentially shut down the legendary Sony Japan studio that had been a cornerstone of PlayStation development since the brand’s inception. The restructure saw an exodus of company veterans who had worked on popular franchises such as Gravity Rush, Bloodborne, and Silent Hill.

“While we are growing and challenging bigger things, our mission at heart remains the same as ever: bring you PlayStation magic, innovation and put smiles on your faces with fun, colorful games for all ages,” said Sony of the restructure. “We would like to send you all our biggest wishes of well-being. Thank you for being such a great community and we look forward to your comments.”

Team ASOBI is currently hiring personnel in various departments for work on the new game, so it would seem we are still a long, long way out from hearing more about this vaunted new project.