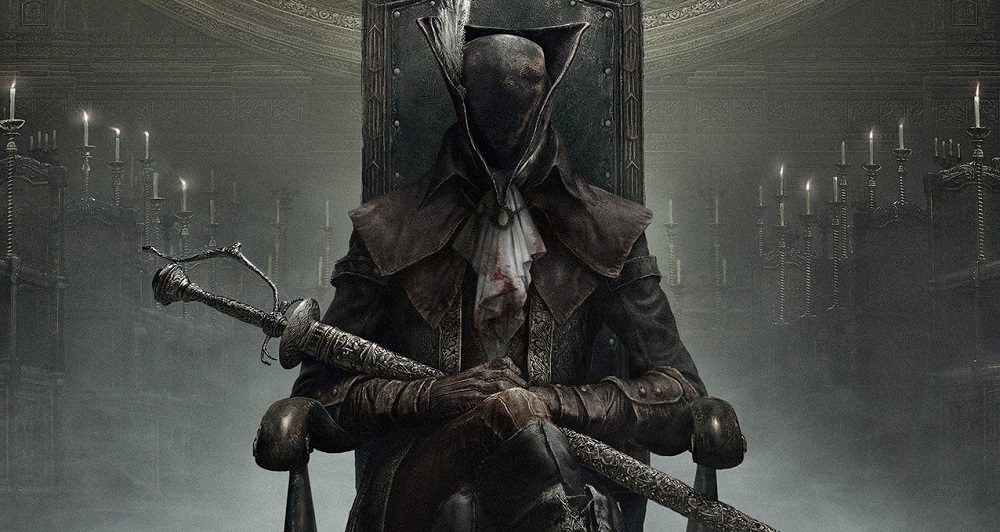 Another producer moving on to new pastures and projects

Masaaki Yamagiwa, who worked as producer on the critically acclaimed Bloodborne as well as VR title Deracine and apocalyptic survival game Tokyo Jungle, has announced that they will be leaving Sony Interactive Entertainment Japan at the end of February.

Making announcement of their departure on Twitter, Yamagiwa thanked his colleagues and supporters, and noted that he was going to continue to work hard creating new games. Yamagiwa has not yet revealed what their immediate plans for the future are in regards to working alongside any particular studio or publisher.

Yamagiwa is the latest high-profile producer/developer to take their leave of Sony Interactive in recent months. Back in December, fellow Bloodborne alumni Teruyuki Toriyama stepped away from Sony after completion of their work on the PS5 Demon’s Souls remake. Most notably, Gravity Rush and Silent Hill producer Keiichiro Toyama also left Sony this past winter in order to form Bokeh Game Studio, which employs two further ex-Sony Japan developers, Junya Okura and Kazunobu Sato.

Should Yamagiwa also end up working with Bokeh, it would make the fledgling studio quite the design force to be reckoned with. At the moment, of course, that move is purely speculation on my part.