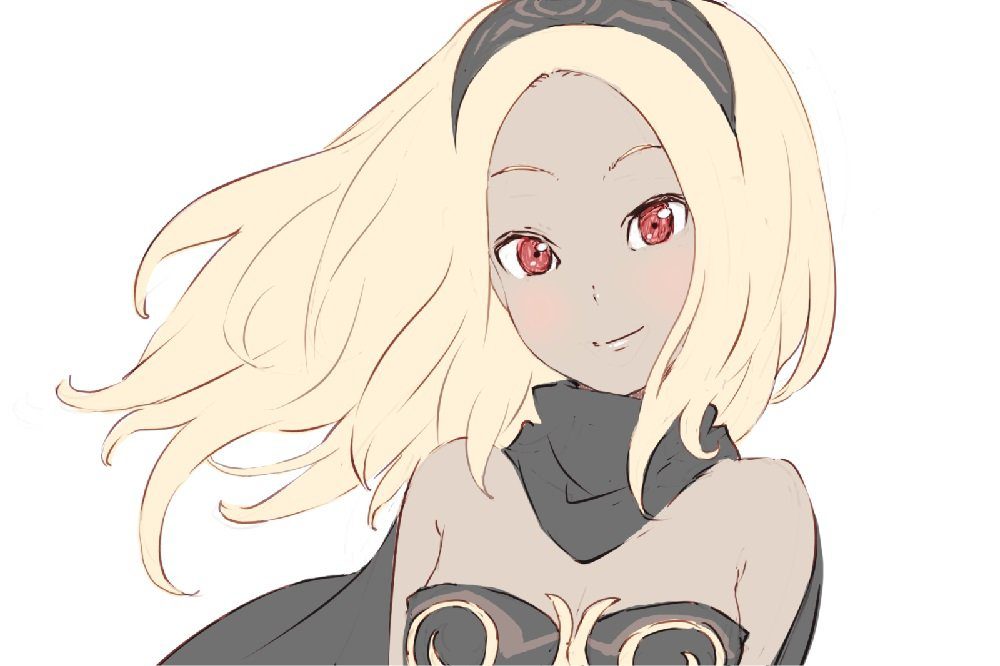 Kat’s out of the bag

Two more veterans from Sony Interactive Entertainment Japan have taken their leave of the company, just one day before the developer/publisher begins its restructure process – which will see the studio shrink its workforce and dial down production, shifting focus to Astro’s Playroom developer Team ASOBI.

Shinsuke Saito announced his departure from SIE Japan in a very succinct message on Twitter earlier this morning. Saito is an artist, animator, and character designer, responsible for the creation of popular protagonists such as Kat from the world-bending 2012 Gravity Rush. Saito was also art director for 2017 sequel Gravity Rush 2.

Also leaving SIE Japan is Kentaro Motomura, who has had the prestige and good fortune to be involved with the development of titles such as Bloodborne, Wild Arms, Dark Cloud, and Everybody’s Golf. While Motomura did not note any specific plans, he intends on continuing in the field of game development.

The two former employees join a constantly growing list of long-time SIE Japan associates who have left for pastures new in the past year. The exile has seen the Sony Japan studio lose Bloodborne alumni Masaaki Yamagiwa and Teruyuki Toriyama, as well as Gravity Rush producer Keiichiro Toyama, who has since founded Bokeh Game Studio, which itself employs two further ex-Sony Japan devs in Junya Okura and Kazunobu Sato.