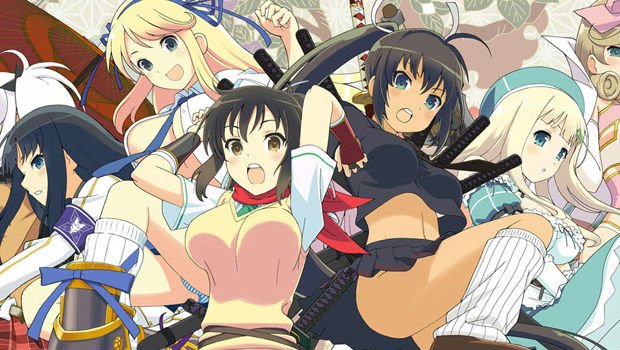 Also for the 3DS

Even though it may be lacking in some areas, people seem to be enjoying Senran Kagura Burst — at least, enough for developer Tamsoft to announce a sequel. Famitsu has confirmed that the game will be called Senran Kagura 2: Deep Crimson, and will also hit the 3DS.

Not much is known at this point other than that it’ll still follow the same brawl style gameplay as the original, it’ll have boss fights, and two male characters will be added. Look for it on August 7th, 2014 in Japan. As for a localization, that’ll depend on how well the first one did.