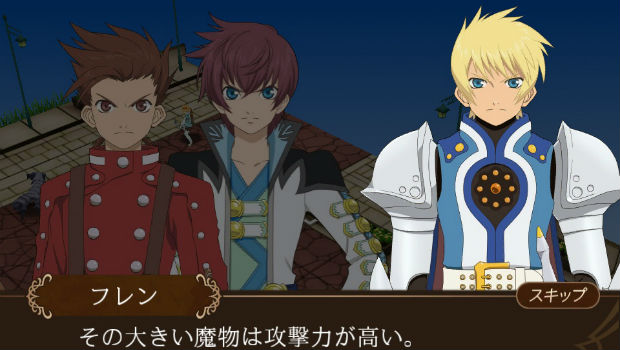 Are you a Tales fan? Well you’re in luck, as a strategy-centric 3DS iteration has been announced, titled Tales of the World: Reve Unitia. The only real details we have so far is that it will include a number of popular characters from the franchise, including fan favorite Lloyd Irving of Tales of Symphonia fame.

It isn’t clear whether or not this is a direct port of the iOS and Android game Tales of the World: Tactics Union, but it will feature the same world and characters — so it’s entirely possible.