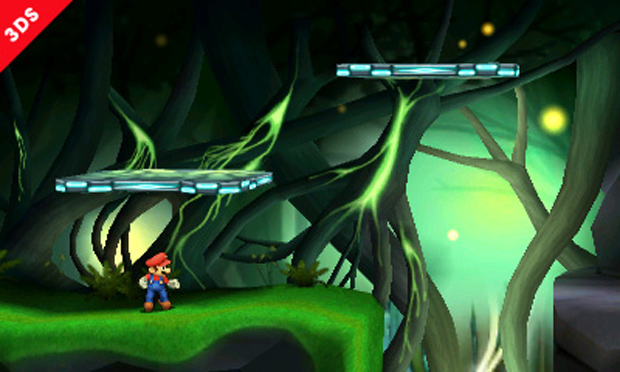 Subspace Emissary it is not

Super Smash Bros. director Masahiro Sakurai has taken another opportunity to remind us that the upcoming Wii U and 3DS title will, for better or worse, not have a story mode like The Subspace Emissary. The reasoning — that players would just upload cutscenes online — was disappointing, however there’s still going to be a single-player campaign of some kind.

We don’t know what form this mode will specifically take, but here’s a screenshot from the 3DS version of Smash Bros. in which Mario’s just chilling in a forest.

Looks a bit like Adventure Mode in Super Smash Bros. Melee. I’d be okay with that, I think — I don’t have particularly high expectations of the series’ story outside of what’s presented in cutscenes. Those are awesome.