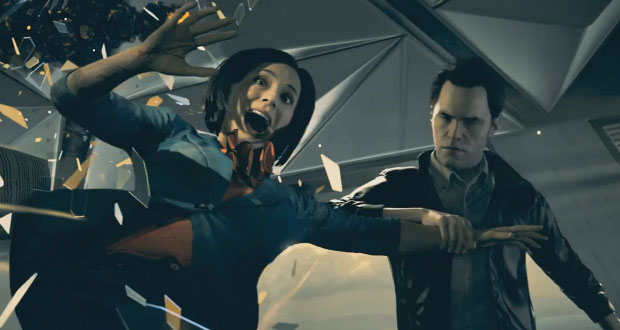 Good times messing with the laws of quantum mechanics

During the Microsoft’s press conference, Remedy Entertainment co-founder and Max Payne impersonator Sam Lake introduced the audience to a bit more information on their upcoming Xbox One exclusive, Quantum Break.

The trailer showcases a rather tense moment between three individuals trapped in a state of limbo. The first thing that really caught my was the incredible amount detail in the characters’ faces and animations, along with the well done voice work. While clearly this trailer was pre-rendered, Remedy is known for detailed character work and fluid, so it wouldn’t be that far of a leap.

No word yet on a release date for Quantum Break, but I can’t wait to see more.