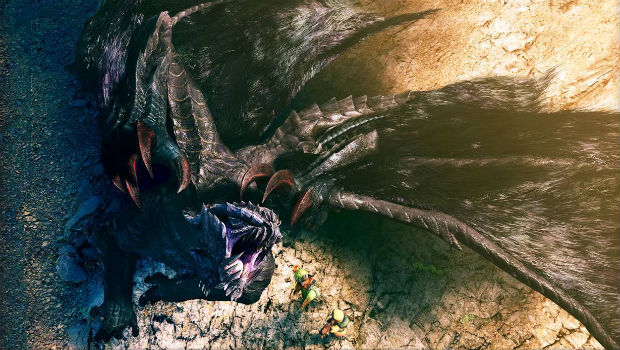 New monsters and locales shown off

Monster Hunter 4, coming exclusively to the Nintendo 3DS later this year in Japan, is looking pretty great if these screenshots are any indication. New monsters include the snake-like Garara Ajara and the beetle-like Kunchuu, and there’s also a new location shown off, called the “Unknown Sea of Trees.”

Monster Hunter 3 Ultimate is a pretty great game, but I’m really saving my strength for 4. I can’t wait to see what a truly new entry into the series will bring, and the fact that it’s on one system makes the decision easier. Let’s just hope the confirmed four player online component is robust.