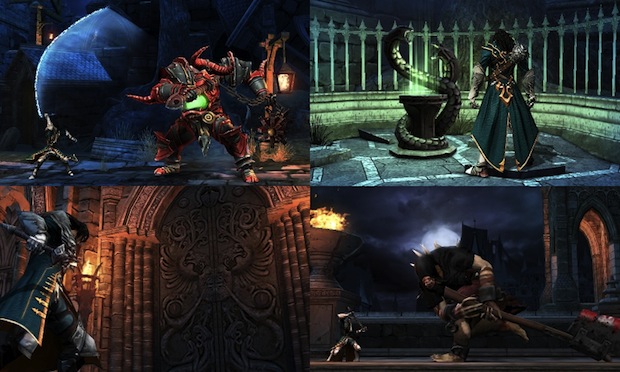 Castlevania: Lords of Shadow – Mirror of Fate came and went, and to some, it was a massive disappointment and stark departure for the Castlevania franchise. I found it to be a fairly serviceable 2D God of War game, despite the general lack of exploration and Castlevania themes.

For those of you who are just getting into the game now, Konami has provided a full, free online guide for Mirror of Fate, highlighting everything from map locations, to enemy information, to upgrades and tactics. Now, I don’t think the game is nearly difficult enough to warrant consulting most of this guide, but hey, it’s free, so it’s hard to complain!

If you’re so inclined, you can also visit the site through your 3DS browser.