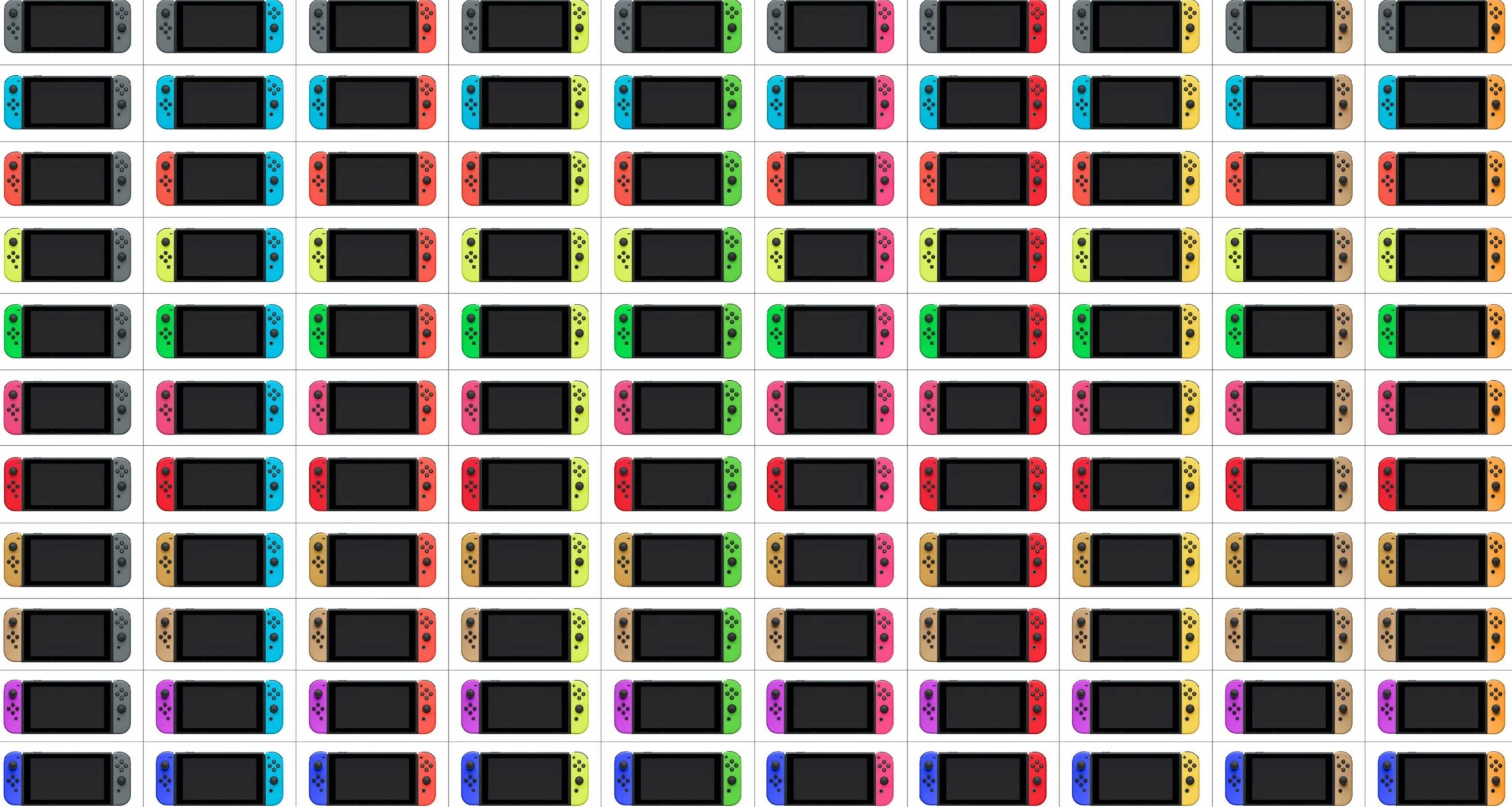 It took me several years to experience Joy-Con drift, but when it hit, it hit. Both of my original Switch units were struck with it, and although I was able to send both pairs of Joy-Con in for repair for free through Nintendo of America; I did need to pick up a backup set to do my job. And for folks that only have one pair of the pricey controllers, I feel for you.

As a whole, Nintendo has been fairly mum on the drift issue, as they have pending lawsuits afoot. Nintendo’s president has tried to change the subject during several investor Q&As, and in basically any interview with any arm of the company, they try and steer the conversation away from drift. That includes this past week, when The Verge asked about potential Switch OLED model drift. Speaking to the outlet, Nintendo provided the following statement when asked if the OLED Joy-Con would have drift issues:

“The Joy-Con controller configuration and functionality did not change with Nintendo Switch (OLED model). The configuration and functionally is the same as that of the Joy-con controllers for the Nintendo Switch console. At Nintendo, we take great pride in creating quality products and we are continuously making improvements to them. We are aware of reports that some Joy-Con controllers have not responded correctly. We want our consumers to have fun with Nintendo Switch, and if anything falls short of this goal we always encourage them to visit https://support.nintendo.com so we can help.”

When pressed again, as the statement didn’t actually address drift directly, Nintendo “referred [them] to the original statement.” When in doubt, rely on launch teardowns and hands-on experience: but don’t expect drifting to be fixed. In any case, hopefully they can still be fixed for free by the time the OLED console is in full swing.