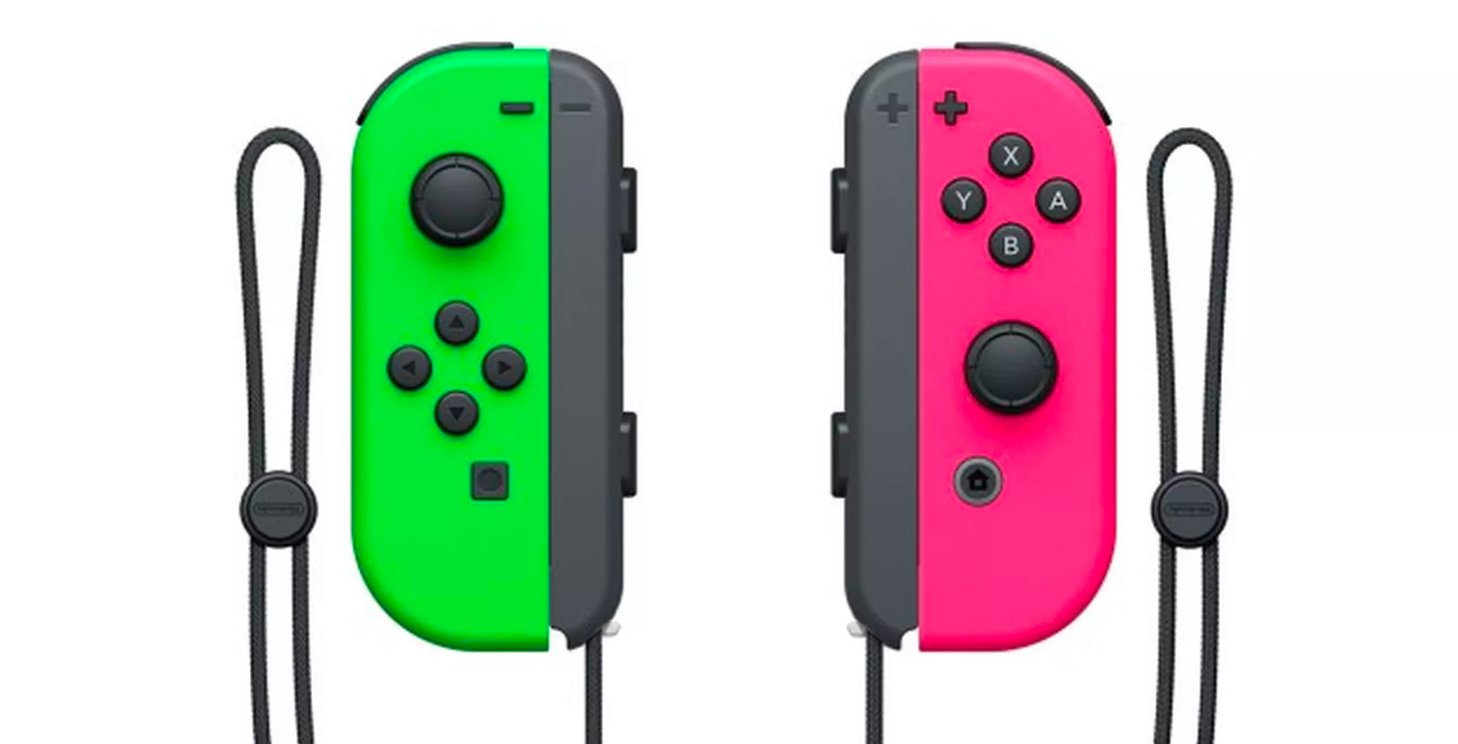 As reported by Vice

Nintendo has been having a real problem with Switch Joy-Con drift. In case you’ve been living under a rock (or filter out all news regarding the Switch), the issue involves the default Switch remotes “drifting,” or, making it seem like the Joy-Con are performing inputs when they’re not. Think of deadzoning analog sticks in past controllers: it’s like that, but for first-party hardware (two years in) and according to many reports, it’s widespread. So widespread in fact that there was a class action lawsuit filed last week that forced Nintendo’s hand.

Less than a week after the filing, Nintendo is finally addressing the issue head-on according to a report from Vice. The report, which involves “internal Nintendo documentation seen by Vice Games,” alleges that Nintendo will automatically confirm a warranty status for a Switch Joy-Con remote with no proof of purchase required. The memo goes even further, stating that refunds will be given for prior repairs.

Another potential specter looming over all this is the Switch Lite. As many folks pointed out in our comments section when it was announced, drift issues would be catastrophic for a portable with no detachable Joy-Con options. Then again the hardware itself is likely to sport an entirely different internal design, and we wouldn’t know about the failure rates for a year or two: similar to the situation we’re in now with the original Switch.

Either way if you’re having an issue, give customer support a shot. Hopefully this memo is correct and the entire support center is privy to this policy, but in any case, Nintendo has yet to admit fault (probably the smart move with the lawsuit in the wild).