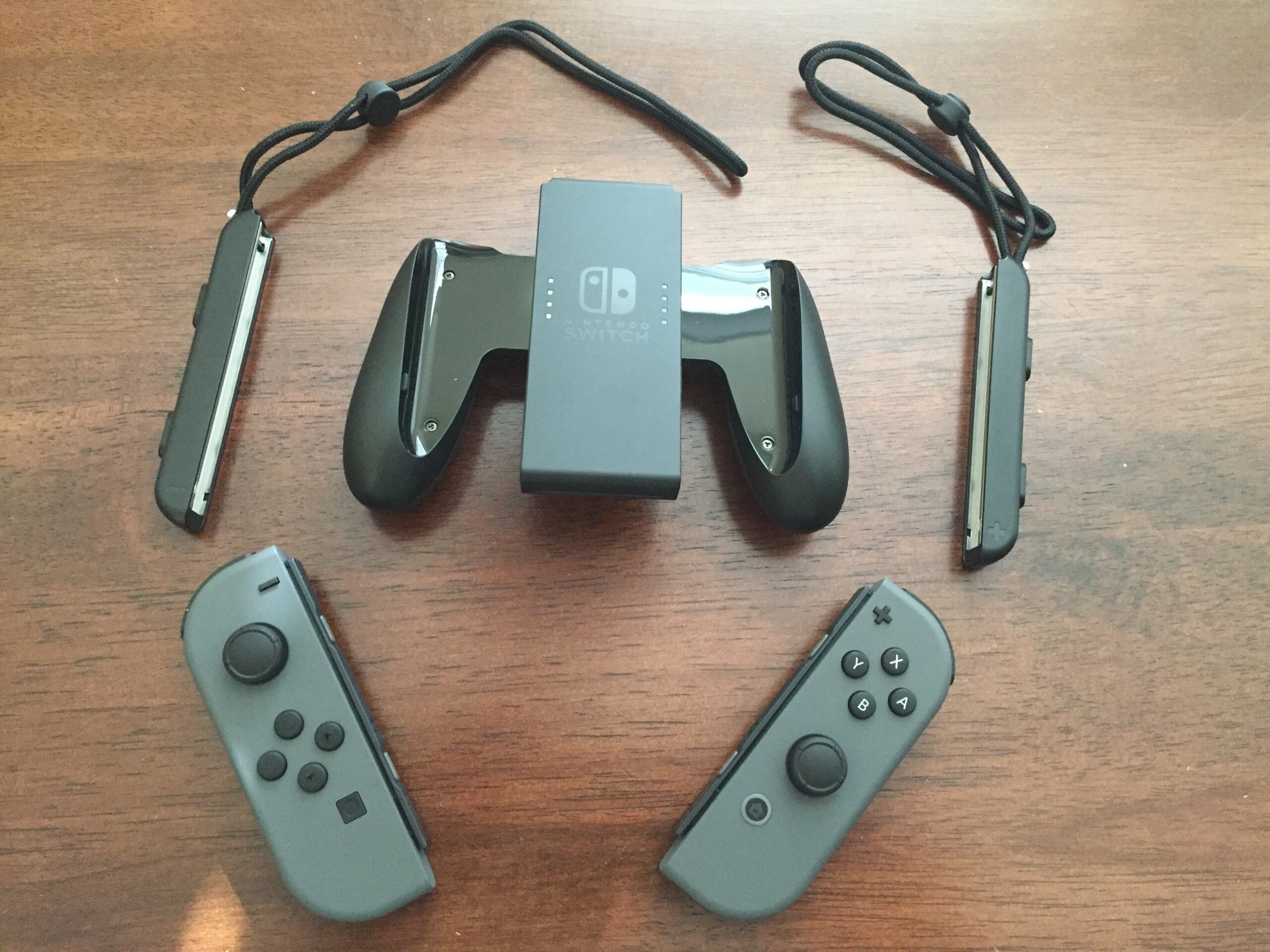 Shortly after the Switch launched, folks started to experience the dreaded “drift.”

It was a seemingly innocuous issue at first, but quickly became more widespread, indicating a clear flaw in the Joy-Con design. For years fans requested that Nintendo do something about it but the publishing giant was silent: instead opting to fix impacted Joy-Con on an individual basis after pressured by users. Now, someone high up in the company is finally commenting on the fiasco publicly (rather than a vague “recent reports” faceless company statement) by way of an investor Q&A this month.

Directly commenting on the Joy-Con issue, Nintendo of Japan president Shintaro Furukawa noted that he “apologizes for any trouble” that the hardware has caused, but is prevented from speaking on the matter further due to a United states class-action lawsuit that is currently ongoing.

That lawsuit, filed in 2019, is still underway under arbitration after a Washington court denied Nintendo’s dismissal. The main claims involve Nintendo obfuscation of how widespread the Joy-Con defect really was, on top of the contention with Nintendo charging many users with repairs for over two years. Since July of last year following the lawsuit, the company finally opted to repair defection Joy-Con for free.