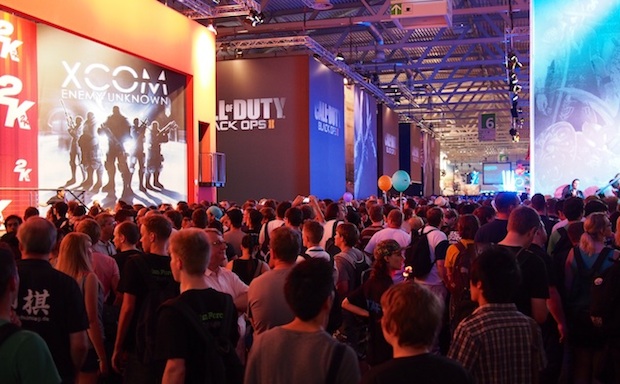 Sweaty people and 8-plus hour lines might not sound like a good time, but gamescom somehow makes it work. Press, professionals, and attendees pack it in because the hottest games and junk food are there. Tons of games were announced and more were shown off in this late summer period just before the holiday push.

Event organizers have released the attendance data for this year’s event today. More than 275,000 visitors from 83 countries showed up, and almost 25,000 of those were trade vistors. 600 exhibitors showed off their wares over 140,000 square meters of show floor space. You can count Hamza and I as two of the 5,300 journalists that stayed in Cologne last week to cover the event.

gamescom and Tokyo Game Show have been in a sort of attendance competition for the last few years, with both posting similar numbers. Europe’s event has topped Tokyo’s for the past couple of years, but both continue to break attendance records each year. Last year’s TGS saw 222,668 visitors despite the country’s disasters. Let’s see if they can step it up this year to continue going up against gamescom.