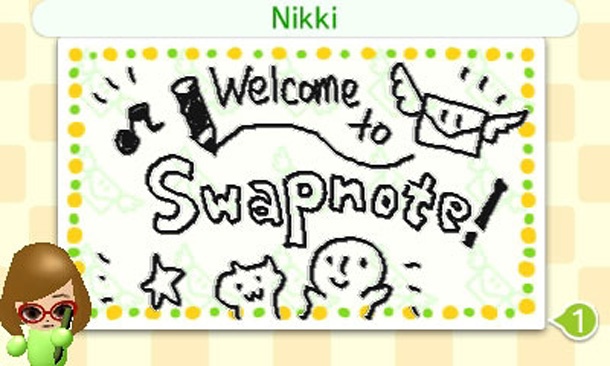 This could be why Swapnote was shut down

Last week we learned that Swapnote, Nintendo’s messaging program for the 3DS, was removed because users were sending offensive material. Nintendo hasn’t clarified what that material might be, but a few Japanese news outlets have reported accounts of men confessing to meeting underage girls through Swapnote, resulting in illegal activity.

We don’t know for sure if these instances are the direct reason why Swapnote was shut down. but these terrible things probably were a part of the decision to end the messaging service.