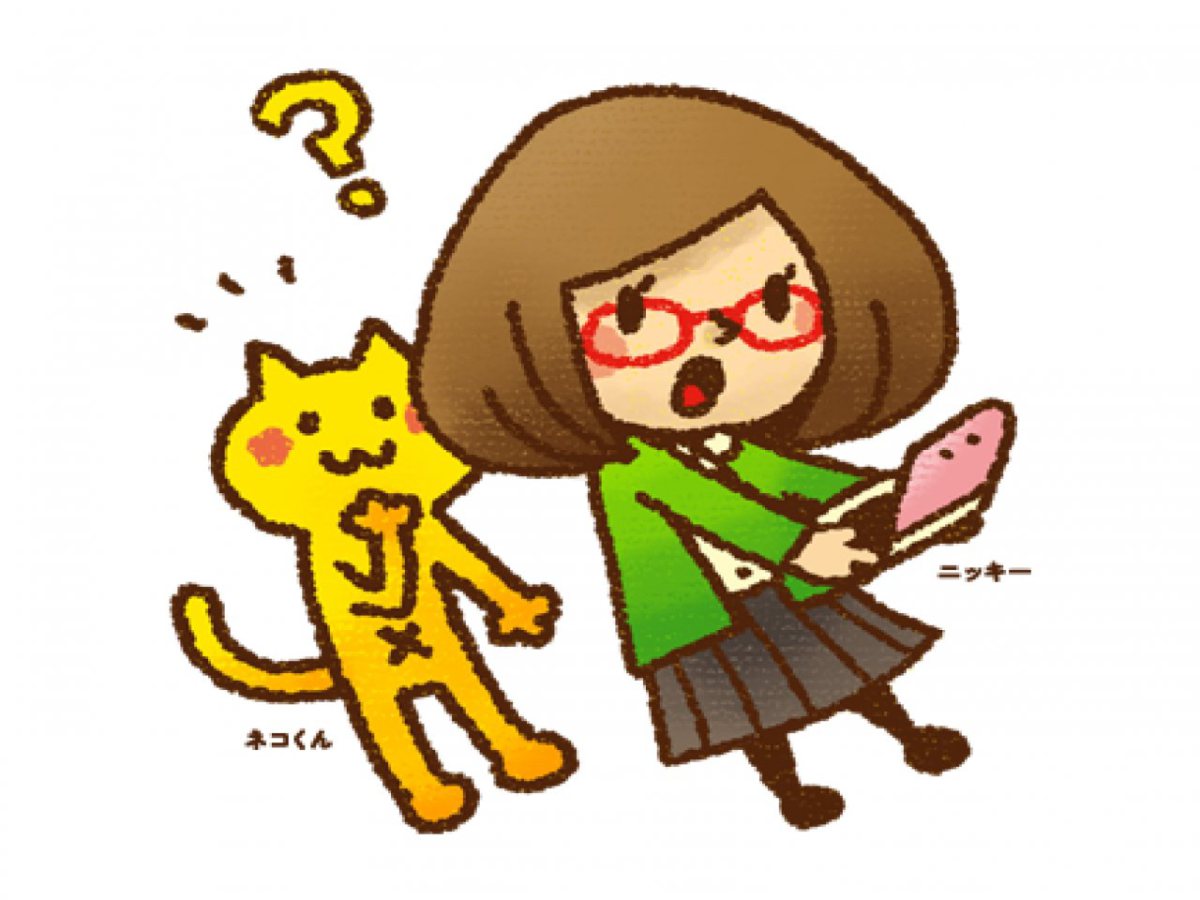 Where did this come from?

Out of the blue, Nintendo has released a sort of sequel to Swapnote called Swapdoodle. Similar to the previous iteration, you can write messages and send them to your friends. This time, though, you can make 3D images and partake in lessons to learn how to draw…sort of.

It seems that this new, free-to-start application will teach you how to draw your favorite Nintendo characters. You’ll start with stamps based on the icons from games in your play history and you can purchase additional lessons from the eShop. There doesn’t seem to be any price listed, at the moment, but I can’t imagine it would be too pricey.

I’m surprised Nintendo returned to this. With the decreased emphasis on the 3DS’ 3D technology, I would have figured no one was actually interested in creating 3D images. Then again, I guess this is mostly a way to let fans fool around with their favorite characters in a different way. I wonder how long it will take before we get 3D animated dicks.