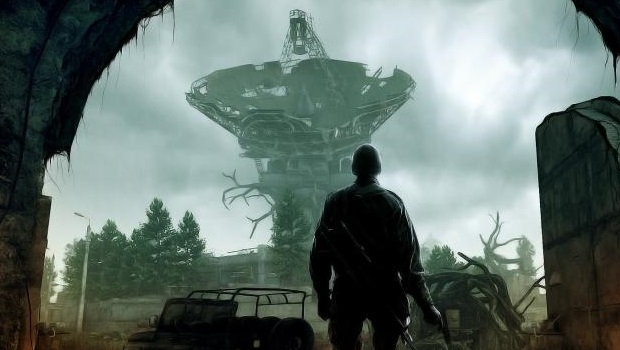 Vostok Games is looking for a variety of applicants

As we reported earlier in the year, Vostok Games is launching an alpha for its upcoming open-world shooter Survarium. In a blog post on the official website, the Russian developers are looking for applicants to take part in this opening alpha testing phase. There’s no exact time period for the alpha test, but our previous post reported a time of Q2 2013.

Vostok hase also posted another developer diary with information about The Renaissance Army, one of the game’s many factions, as well as one of Survarium’s locations. the Vostok Radar Station. There’s some details about the character creator as well, showing a lot of detail about clothing and customization.

I’d be interested in hearing any feedback coming out of this alpha test, I was considering applying but then the blog post mentions it would be “hard work” and I thought… not my style.